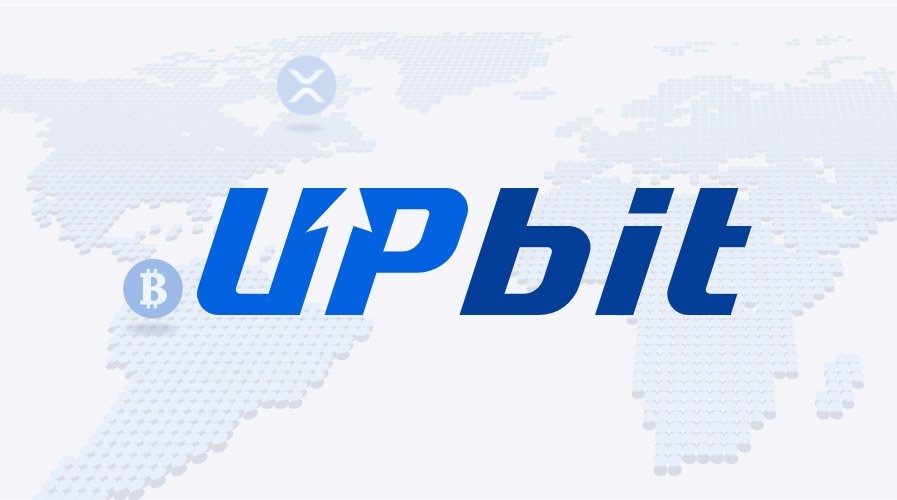 Upbit users from China are having a hard time in withdrawing Korean won since December. Upbit addressed its foreign users on February 19, pointing out the reasons behind their predicament in an announcement.

The company labels  KYC ( know your customer) and Korean taxation laws on cryptocurrencies as the most significant obstacles which are hindering the withdrawal process.

Upbit has made improvements to its KYC process since December 20119, by altering it and lifting the restriction on foreign members who have followed the protocols of the KYC process correctly, also naming all the required documentation, ergo clearing out the procedure.

By December end, however, it received a setback when the exchange heard about the reports stating that the taxation is going to be increased more. Now, they are on a lookout to find a way to make taxation an internal matter. Upbit went on to add:

According to the report, multiple users in China and other countries are seeking alternatives to Upbit and looking for pastures new. The pretext is that they are cynical towards it and believe that the current catastrophe is less to do with the tax issues, but more to do with Upbit being in hot water. A lawyer who has close ties with the company said,

“ Upbit representatives tried to use 20% of the withdrawal amount of foreign users as collateral for subsequent tax replenishment.”

Upbit has been a victim of hacking too, back in November 2019, when the firm suffered a substantial loss of 342,000 ETH which was around $50 million that time. Even after trying to make amends for it and bringing in a bunch of security features and updates, it feels like the foreign users would continue to dwell in the enigma.