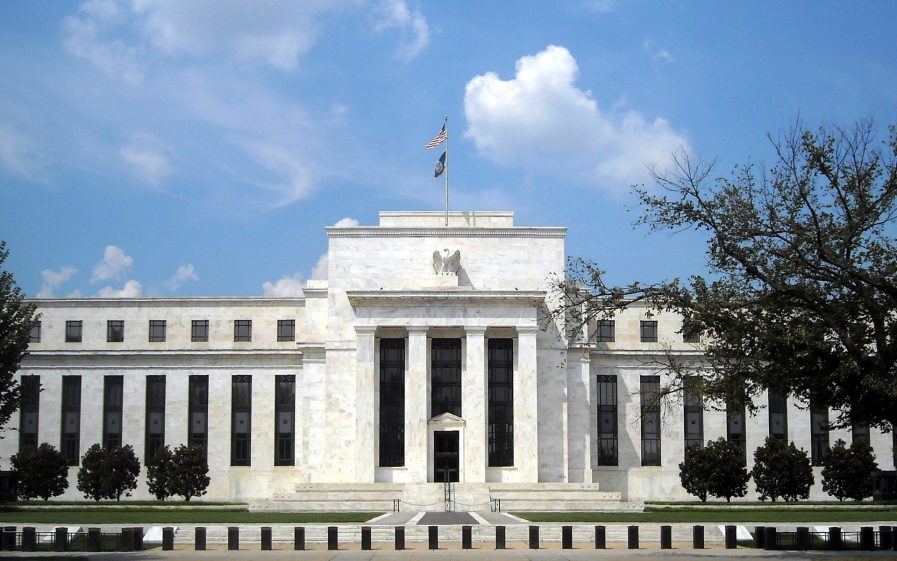 US Congress Democrats are looking forward to implementing the Digital Dollar so as to instrument payments to United States citizens locked out from traditional finance. This is amid hot debate following queries on how to execute the Covid-19 massive stimulus package.

A legislation draft in circulation on March 23 proposed the design and implementation of digital wallets for United States citizens. The Federal Reserve will manage these wallets within a segment titled “Direct Stimulus Payments for Families”.

This segment specified at least $2,000 monthly remuneration to adults earning less than $75,000 per year.  Meanwhile, the payments would last as long as the economy would take to recover. Nonetheless, the proposed draft indicates an option for providing checks despite requiring clients maintaining digital dollar wallets with the Federal Reserve.

Bloomberg dated the bill’s origin back to March 22nd. While a version of the draft seemed to have come from the office of the speaker ( House Nancy Pelosi). In fact, it was a big draft clocking a massive amount of pages that aim to pull out at least $1.8 trillion in distribution. However,  Senate Democrats on March 22nd and 23rd blocked a version of the bill that had no mention of digital dollars.

This was the Republican version of the bill and democrats were concerned it favoured big businesses for bailouts; and at the expense of ordinary citizens. Meanwhile,  the house speaker Pelosi was anticipated to make a counteroffer presentation on March 23rd. And layout a bill of $2.5 trillion in stimulus package funding.

The wake of Covid-19 has had a huge impact on the fintech world. No matter the geography of any world economy, the impacts of the pandemic are far and wide.