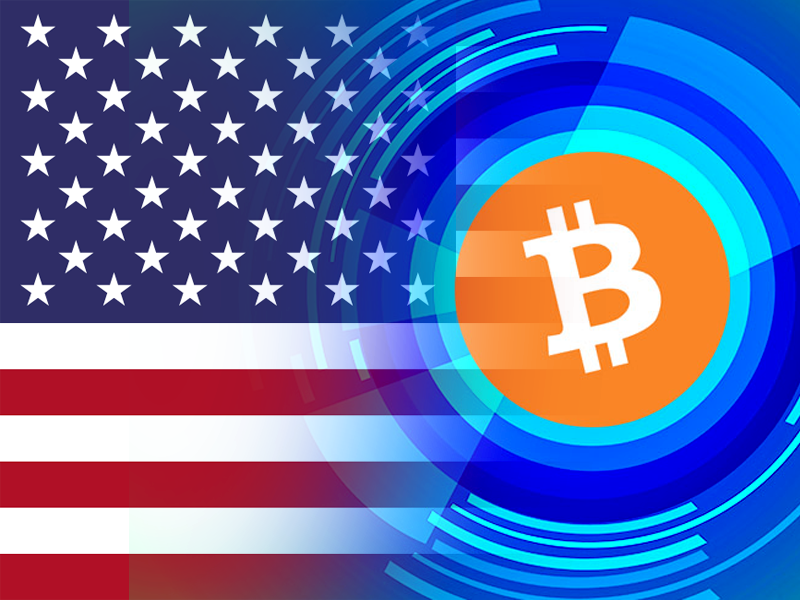 US Congressman Believes Instead Of Slopping Off, Bitcoin Will Recuperate

The US Congressman, Tom Emmer, believes that as soon as the world starts getting out of the economic crisis, despite taking a downtrend, Bitcoin would recover.

Recently, Emmer was invited as a guest in a podcast hosted by the Co-founder of Morgan Creek Digital, Anthony Pompliano, and during that time he made this declaration.

He further mentioned that compared to fiat currencies, Bitcoin is a better option to be chosen by anyone because of its decentralized nature.

Emmer told Pompaliano that in the year 2008, people around the world were struggling with the financial crisis, but then, Bitcoin was introduced, which helped in dealing with this problem. The Bitcoin proponent mentioned that the crisis erupted because of COVID-19 pandemic is nothing in front of 2008’s financial crisis.

He stated that in today’s time the US Government is offering an alternative store of value like Bitcoin, to the people around the country, as it could help them in dealing with the economic meltdown. The alternatives store of value is integrated with the relief measures which could devalue the US dollar.

While talking about the Twitter hack on Pompaliano’s podcast episode, Emmer stated,

“Bitcoin was not to be blamed but the Twitter management should be quizzed for putting an inadequate security in-place. The Twitter hack was easily perpetrated by the bad guys due to the platform’s centralized system of security.”

Earlier, the CEO of Ripple Brad Garlinghouse echoed the same thing. He fully blamed the  American microblogging and social networking service for the hack. He believed that defect was from Twitter’s side, no other person has anything to do with it.

The US Congressman additionally, stated that initially, when the COVID-19 outbroke in Wuhan, the local government decided to shut everything but then, people started feeling the financial crunch. He specified that the government remains totally dependant on the fiat currencies, which at the time of crisis is a big problem for everyone.