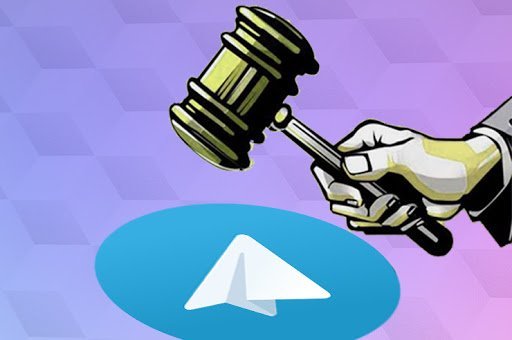 After the two hours of hearing, Judge P. Kevin Castel of New York Federal Court, in his opening statement urged both the parties (Telegram and SEC) to examine the “economic realities” of the billion dollars token sale. He has extended the restraining order which curbs Telegram from disseminating its Gram Tokens.

Judge Castel reserved the judgment on the U.S. Security and Exchange Commission’s appeal for a preliminary warning of Telegram’s Gram tokens sale. SEC had shut down ICO of the company in last October and the injunction period was set to expire on February 19, 2020. The purchase of tokens was banned because regulators believed that Gram token is not a utility token which was described by Telegram, but it is a security. Castel listened to the stands of both the parties in brief.

Jorge Tenreiro, Senior trial Attorney of SEC, focussed on alleged legal violations and clarified that tokens’ sales to crypto investors were not following Reg D standards. He claimed that the transaction of tokens was a move towards “straightforward capital raise” and holds no utility to investors. Trial Attorney urged the court to join SEC in barricading the ongoing violation of Securities Act.

Telegram lawyer Alexander Drylewski countered the SEC by clarifying that it must not pass through Howey Test (which specifies if the assets are “investment contracts”) related to Securities Act, as Telegram promises managerial oversight of the sale of tokens. Concerning Reg D standards, Alexander stated that they were not allegedly involved in the violation and are not responsible for the acts of other investors. He assured the halted release of blockchain TON (partner of Telegram) would be launched before April 30, 2020.

Federal Court Is In No Haste

The Federal Court Judge has reserved preliminary injunction and confirmed to Telegram about the judgement date, that would be around the expected launch of TON blockchain. Castel explained that the decision could not be taken in first hearing as he needed more pieces of evidence against the token. Despite the orders of SEC, ICO sale of Telegram stands out as the second-largest ICO up to date, having gained almost $1.7 billion since January 2018 first hearing(in the form of two token sales).