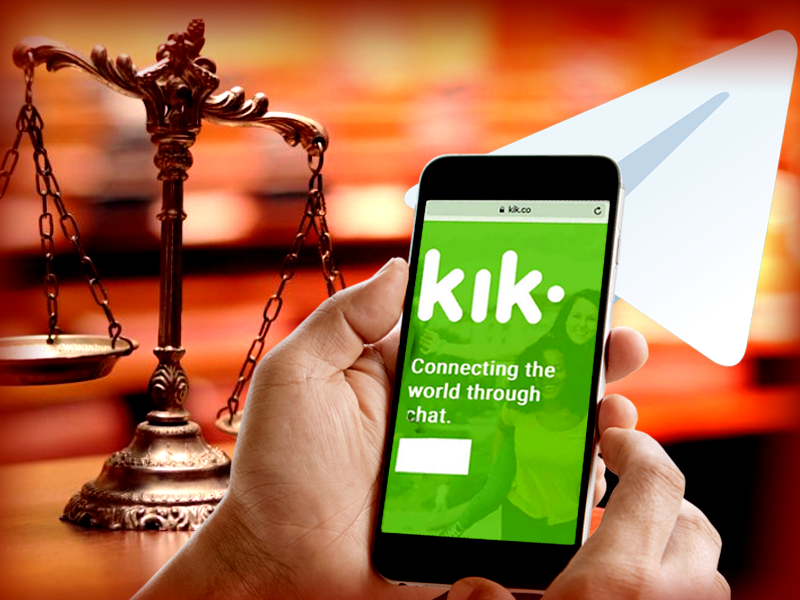 According to the federal judge’s response, it appears that the proverbial day of Kik in the court would last longer than that of Telegram.

The United States Securities and Exchange Commission (SEC) registered a lawsuit against the messaging platform Kik because of the initial coin offerings in which it raised a total of $100 million.

While rejecting the SEC’s plea against Kik, the senior judge of the US District Court, Judge Alvin K. Hellerstein, stated that the Kik’s ICO was nowhere similar to that of Telegram.

Earlier this year, after winning the preliminary injunction against Telegram, the SEC ordered the messaging platform to not issue gram tokens to its customers. Later the company’s TON project was also terminated by the authorities.

The lawsuit against Kik was filed in the year 2019, and just a year after it the hearing was scheduled, which was listened by around 200 people on July 09.

Currently, the SEC and the Kik, both want to end the lawsuit, they don’t want the case to go in front of the jury for trial, therefore, they have now filed for summary judgement in the court. Now the judge would have to decide, whether he should close the case or proceed it forward for the trial, in front of the jury.

Kik’s Token Is Not Similar To Telegram

At the time of the hearing, the SEC counsel Stephan Schlegelmilch claimed that Kik’s token offering is a bit similar to Telegram, but Judge Hellerstein didn’t agree with that.

“You’re asking for summary judgment. I understand that Judge Castel’s decision has a lot of reasoning that is comfortable for you. [It’s a] very well-reasoned decision characteristic of Judge Castel, but I think our issue is different.”

Soon the hearing turned into a debate, which went on for two long hours. The judge and Schlegelmich carried forward their discussion on the Howey Test’s application, as the court has used it as an example to find out whether financial instruments could be considered as security or not.