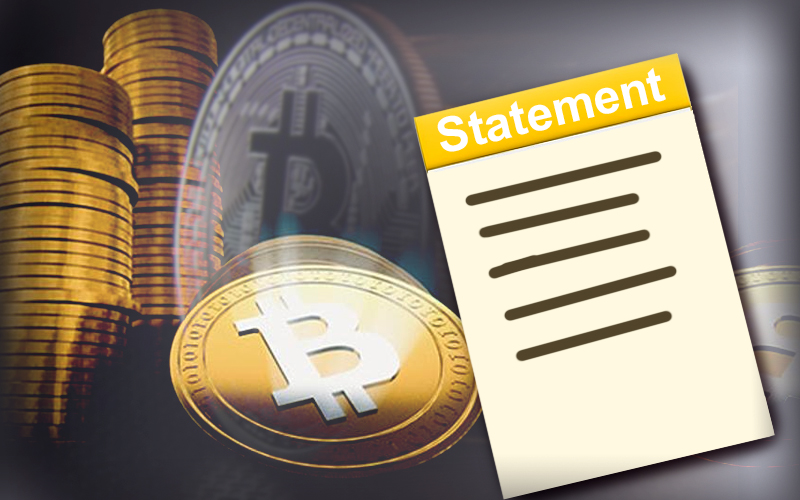 Bitcoin has had various attempts to break past the $10,000 psychological barrier and it is at it again. For the last few hours, it has been continuously flirting with that mark. It went past it but came sliding down to $9,750 again.  Many believe that the announcement by the US Fed regarding the decreasing interest rates and other measures to tackle the coronavirus help in a bitcoin price surge. Previously too, whenever US fed has made announcements especially in decisions where the dollar suffers and weakens, bitcoin price definitely shoots up, but a few believe that the announcement made by the Fed didn’t lead to a price increase of the top cryptocurrency by market value.

Managing director of Amulet, Marouane Garcon believes that the words of Fed injected no extra push into the bitcoin price but agreed that it could be good news in the long run.

CEO of Bitbull capital, Joe DiPasquale hummed the same tune and while welcoming it, stated that bitcoin price remained unaffected by the US Fed decision. She also added that regardless of that,  a $10,200 appears a sweet spot while also adding that $9,500 would continue to provide solid fall back support to bitcoin.

US Fed Like Before Could be Behind Bitcoin Price Rally

The CEO of Invest Diva, Kiana Danial, however, provided a different aspect and believed that the US sell-off after the statement could have helped spur a bitcoin rally. However, she believes that in the past, too many things have limited but bitcoin has failed to consolidate its position for a considerable amount of time.  She does believe that if this time around the bitcoin price rally caused by the US Fed statement is strong enough, the next resistance spot would be somewhere around $13,000. However, it remains to be seen how much the new measures by the US Fed would play a part in it.