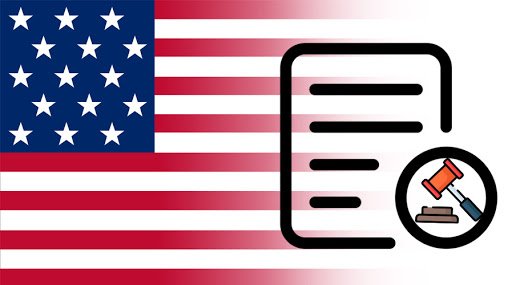 On Thursday, the cryptocurrency world was shaken by the news when Dropbit CEO Larry Harmon and Coin Ninja were arrested on charges of laundering about $311 million from Alphabay, a darknet marketplace using coin mixing tools.

Tumblers or Coin mixers were legally employed by bitcoin owners to combine their transactions with other users transactions, offering onchain privacy degree that Bitcoin do not offer by default. Criminals could also use mixers for similar purposes. This has prompted the US Justice Department to bring a law to criminalize the use of such on-chain privacy tools.

On Thursday, the Assistant Attorney of Justice Department, General Brian Benczkowski cited this indictment emphasized that attempting to obscure cryptocurrency transactions in such a way [via a mixer]was a crime. The day before in testimony before the Senate Finance Committee, Steven Mnuchin, the U.S. Treasury Secretary cited they needed to ensure that these digital currencies were not used as an alternative to secret bank accounts.

He further added that they were functioning with FinCEN, and they would introduce new regulations to achieve more transparency so that law enforcement could monitor where the wealth was going and that this was not used to launder money.

It remained to be resolved whether the Helix mixer of Harmon was intentionally complicit in laundering money to darknet drug; the service closed in 2017, the very year when Alphabay came to an end. Whatever the case, it appeared that a chilling precedent was made in criminalizing the inherent human urge for privacy. If “looking to cover cryptocurrency transactions” was a crime, as the Department of Justice claimed, what other methods of privacy could be banned? Was making use of noncustodial mixers like Samourai’s Whirlpool or implementation of Coinjoin for Wasabi Wallet illegal?