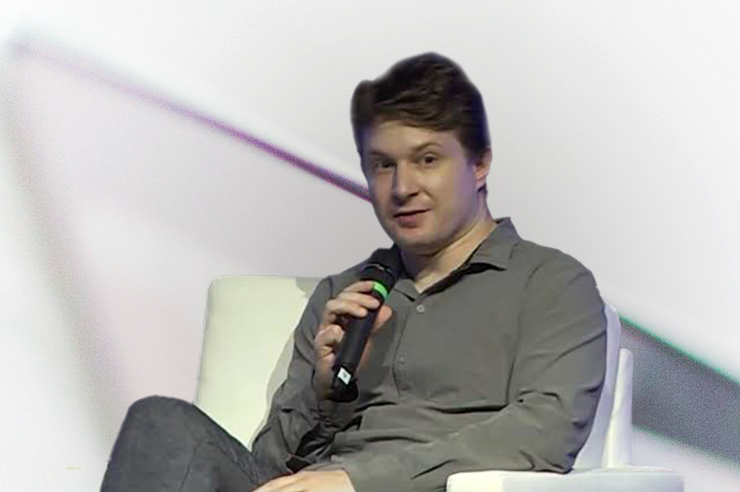 Virgil Griffith, the Ethereum blockchain researcher, charged under the accusations of violating U.S sanctions last November for visiting North Korea pled not guilty in a New York court. The researcher was arrested earlier last year, under the charge of the International Emergency Economic Powers Act. He is charged for conspiring with others to assist North Korea in skirting sanctions through his lecture.

The complaint was issued by the U.S. Department of Justice which says that Griffith had given highly technical information to DPRK while being aware of the fact that they, particularly North Korean government can use the provided information to avoid sanctions. According to the U.S. government, one of the conference organisers directed Griffith to specifically highlight the sanction evasion applications and potential money laundering in his speech on Blockchain and Peace.

Geoffrey S. Berman, a U.S. Attorney at the time of Griffith’s arrest explained that the researcher had endangered the sanctions for which the president and Congress both have ordered to lay maximum stress on North Korea’s dangerous authorities. One of his alleged associates is also expected to be arrested soon for helping him in the crime as per the court paper released this month. Griffith’s team is continuously fighting for him being innocent of the charges for which he could get locked up in jail for 20 years.

Griffith’s lawyer, Brian Klein, stated in a press that his client should not have been charged. He added that they would defend the charge and bring all the facts in front of the jury in the trial soon. Klein had also pleaded the U.S. government to make available any interviews of the last April cryptocurrency conference conducted with other attendees. He believes that other attendees of the conference can help Griffith get released of the charge.

Griffith’s case has provoked a debate in the crypto industry with some of his colleagues defending the lecture on Blockchain and peace and protesting his arrest. The next hearing is set for 17 March on the case.