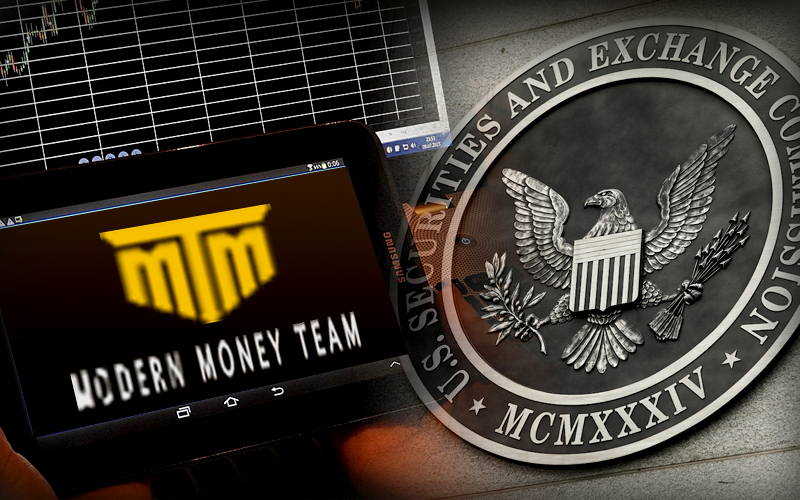 US SEC Obtains an Asset Freeze For $12M Crypto Scam

The United States Securities and Exchange Commission or US SEC have been taking quite strict actions related to digital assets scams. Recently it has obtained an asset freeze for a $12 million crypto investment scam. Along with this, it has also obtained emergency relief in order to deal with the scam. This action has been taken against Jean-Paul Ramirez Rico, Daniel F. Putnam and Angel A. Rodriguez. These three were alleged of defrauding the investors in two different schemes which were related to cryptocurrency worth $12 million.

As per the claims and the complaint filed by US SEC on June 05, Putnam has been operating “Modern Money Team”. This is a multilevel marketing business through which Putnam has offered a crypto mining operation for around two hundred investors. He is also alleged to have spent funds of some investors for his personal expenses.

The complaint has also alleged Ramirez, Putnam and Rodriguez to offer false crypto trading packages and claimed high returns for them in order to befool the investors. All these funds raised through investors were used by all three of them for their personal use. These fraudulent schemes were conducted through two companies which are controlled by Putnam, namely R & D Global and MMT Distributions.

According to the complaint by the US SEC, all three of the defendants and two firms have been charged with multiple sections by the commission. In this complaint, the father of Putnam, Richard T. Putnam has been named as a relief defendant. Now the SEC is seeking for several permanent complaints about the defendants along with the civil penalties. Back in February 2019, Putnam has texted Rodriguez that they can either retire or they can go to jail.