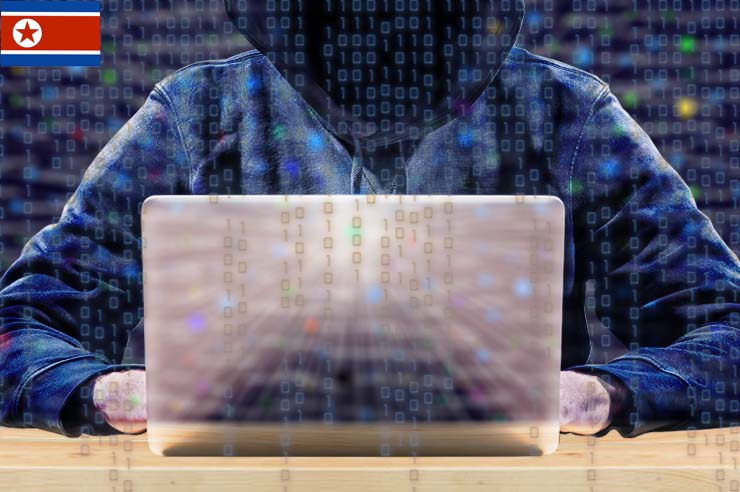 US Treasury Sanctions Chinese Officials Over the Lazarus Group Hack

The United States  Treasury’s Department, Office of Foreign Assets Control (OFAC) has sanctioned two Chinese officials and accused them of cryptocurrency laundering.  OFAC accused the two to have been in connection with a 2018 cryptocurrency exchange hack by the Lazarus Group. Moreover, the US Department of Justice indicted both of them with money laundering.

Juiadong Li and Yinyin Tian are allegedly linked to activities of the Lazarus Group. A malicious cybersecurity wing that law enforcement believe has links with the North Korean government. Following the announcement of the indictment,  Secretary Steven Mnuchin said the following:

“The North Korean regime has continued its widespread campaign of extensive cyber-attacks on financial institutions to steal funds. The United States will continue to protect the global financial system by holding accountable those who help North Korea engage in cyber-crime.”

Lazarus Group has Laundered  at least $100 million of Cryptocurrency

The separate charges by the Department of Justice indicated that the defendants have laundered over one hundred million dollars worth of crypto. Which the department of justice noted was to the advantage of rogue actors in North Korea. In fact, the department outlined that its action over the two; would underscore its role in unveiling anonymous cyber criminals regardless of their location.

Commenting on the Department of Justice charges, Brian A. Benczkowski, an assistant attorney general commented:

“Today’s actions underscore that the Department will pierce the veil of anonymity provided by cryptocurrencies to hold criminals accountable, no matter where they are located.”