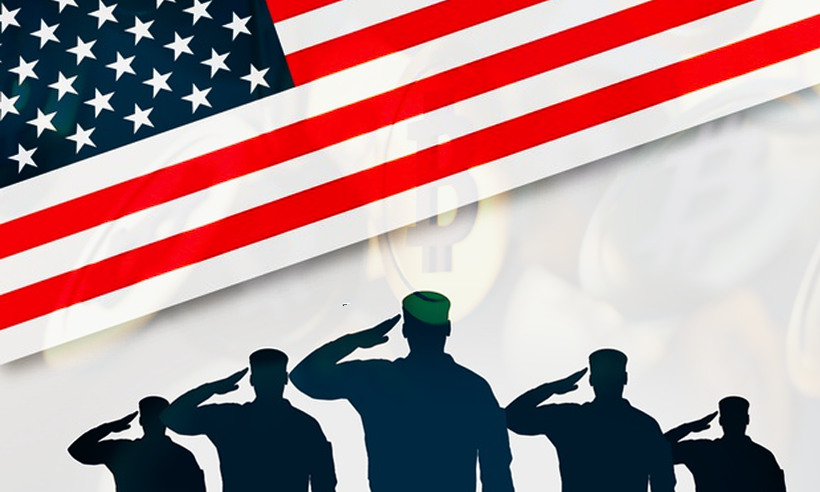 The United States Army Criminal Investigation Division Command (USACIDC) has been pursuing a Software-as-as-Service web application, which could help them in tracing the illegal transaction of cryptocurrencies.

A notification released on July 10, stated that the application would be used by USACIDC along with Major Cyber Crime Unit and FBI. It would help them in identifying fraud, extortion and money laundering cases which use cryptocurrencies.

Presently the organization has organized a bidding session for the web application which are developed, tested and ready-to-deploy. This bidding would get over on July 20.

The USACIDC has specified that they want a web application which could easily trace and analyze Bitcoin and other cryptocurrencies in a real-time. It further mentioned that with the help of the web application they should be able to “conduct an in-depth investigation into the source of cryptocurrency transactions”.

USACIDC also emphasised that while using the cloud application they should be able to detect the connection between the criminal and the financial activity in a real quick manner. It should also contain a feature which could help the arm of the U.S. Army, in identifying crypto transactions and cryptos relations.

USACIDC Demand Features In Its Document

The cloud application must have a feature which could allow the users in locating the suspicious transaction pattern and their connection with other entities. If the web application would have a link analysis tool then it would be easy for the user to further scrutinize the data.

In July 2019, the United States Army Contracting Command of New Jersey released a pre-solicitation which stated that they were looking for a web application that could trace the transaction of cryptocurrencies and check whether they were being used for legal or illegal purposes.