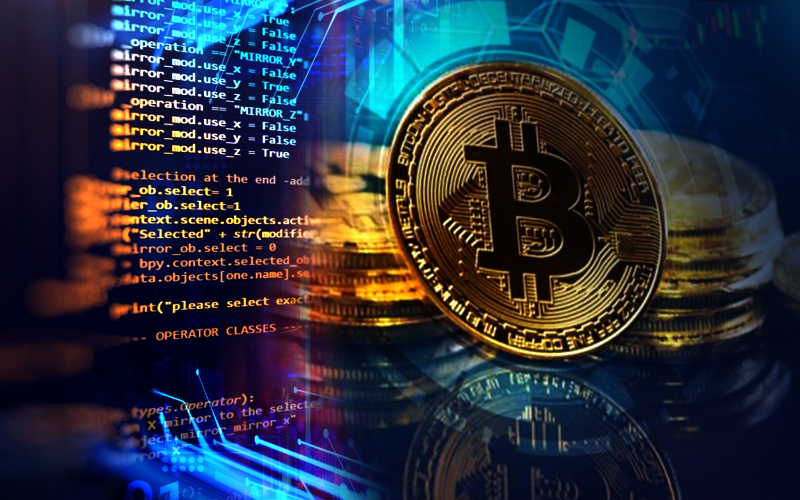 Travis Kling, the chief investment officer of Ikigai Asset Management, on March 20, 2020, tweeted that Bitcoin can be used as an insurance against hurricanes and the US fiscal policy.

A hurricane is hitting. Its clear the hurricane will do a lot of damage.

You can still buy hurricane insurance.

People panic sold the insurance policy bc they wanted cash. Now its half priced from a month ago even though the hurricane is clearly here now.

In his tweet, Kling mentioned that an ongoing hurricane coming towards the US would hit the country’s economy badly, as it would do a lot of damage. Kling also stated, “You can still buy hurricane insurance. People panic sold the insurance policy bc they wanted cash. Now it’s half-priced from a month ago even though the hurricane is clearly here now”.

On the same day, Kling referred Bitcoin as an insurance policy. According to him, Bitcoin could be used against the monetary experiment. Along with his tweet, Kling also posted a graph of recent annual US budget deficit.

According to a report, recently, the crypto market has experienced a meltdown situation, due to which Bitcoin crashed down 50 percent, this raised question on presumed safe-haven.

People within the crypto-community have always have thought about recession and financial shock. They knew that these factors could have a huge impact on the market of cryptocurrency.

Andreas Antonopoulos, on January 03, 2020, while talking about the financial meltdown, stated that as the mainstream market comes down, the crypto market would also crash.  Later, the co-founder of Morgan Creek Digital, Anthony Pompliano, also supported Antonopolous statement regarding the liquidity crisis. Pompliano predicted that the Bitcoin could be used to recover from the initial financial crisis.