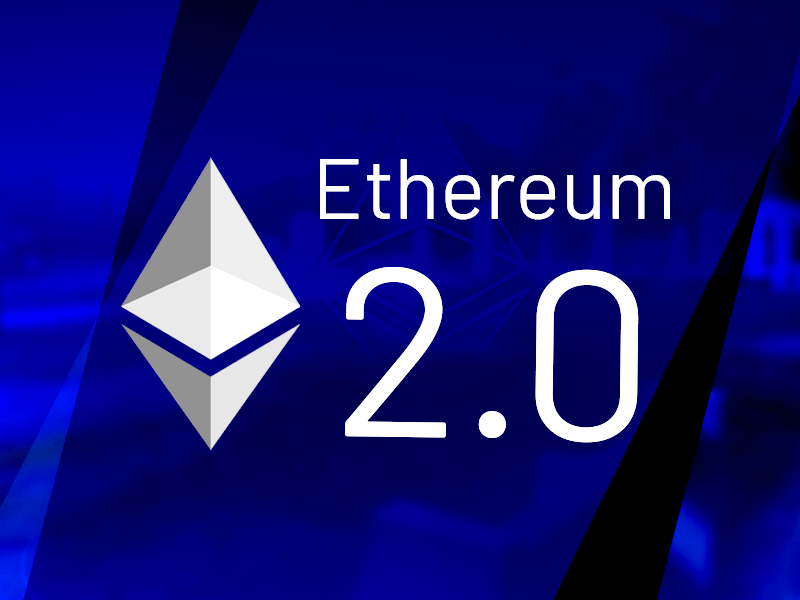 On July 27, 2020, the research team behind Ethereum Blockchain announced the release of “Validator Launchpad” for ETH 2.0 to offer an opportunity to users in participating the Proof-of-Stake in Testnet before the release of final Testnet on Aug 04, 2020. They announced the launchpad for Medalla, which is multi-client Testnet. As per the Ethereum blog, the launchpad is meant to aim the traceability and making deposits into Medella, before phase 0, which is supposed to move the network for Proof-of-Stake.

Preparations Prior To Launch Of ETH 2.0

The company is not hesitant for checks and balances which will facilitate the validation of the Testnet. In the next phase, the team will track the deposits of users where they need to deposit at least 32 ETH stake for running the node used for validation. For starting the Medella, minimum 16,384 validators committing at least 524,288 ETH are needed. As per Trustnodes, 15,000 ETH have been deposited till date, which means that the testnet has 30.5% of the validators it needs for the launch.

There are three phases of ETH 2.0 which define the different operations.

Phase 0 is meant to focus on all the machinery of the consensus mechanism of ETH 2.0 by tracking the validators and their transactional deposits. Phase 1 will concentrate on handling the extension and storage of both old and new data related to ETH 2.0. Last but not the least, Phase 2 has to object to add execution to ETH 2.0 and permitting the programs to operate on it.

Vitalik Buterin, co-founder of Ethereum Blockchain is quite excited to launch phase 1 after getting the grasp on working of respective phase. On the official Reddit handle, he said that they need to start operating on phase 1, though the client team is running behind the deadline of phase 0. Medella can turn out to be the final Testnet of one of the reputed blockchains, Ethereum before ETH 2.0 will be open for the public.