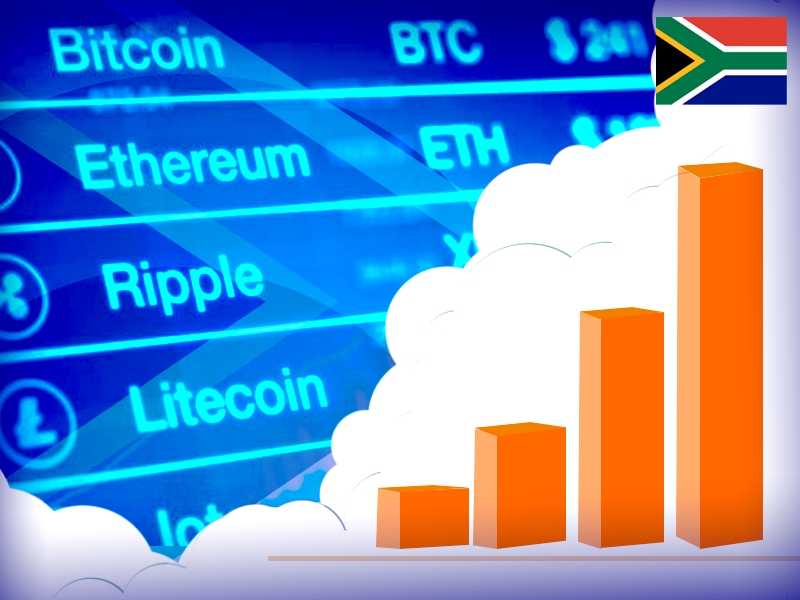 VALR Raises $3.45 Million In Series A Funding Round

One of the largest crypto exchange of South Africa, VALR, recently organised Series A funding round and raised up to $3.45 million.

As per the report, the investment arm of 100x Group, 100x Ventures, led the funding round. Other participants of the Series round were 4Di Capital and Michael Jordaan.

VALR is planning to use the raised capital in different fields, like to expand its business in South Africa, fo introducing derivatives trading and lending on its platform, and to enhance its team.

VALR was established in the year 2018 but it introduced bitcoin-rand trading on its platform in June 2019. VALR also called itself the largest exchange for Bitcoin trading in South Africa.

Recently, the CEO and co-founder of BitMEX and 100x Group, Arthur Hayes, has said, “South Africa has an incredibly exciting and fast-growing cryptocurrency ecosystem, and we believe VALR is well-placed to capitalize on the future growth of bitcoin trading”.

While appreciating the VARL’s teamwork, Jordan said that he is very proud of the team as it worked very hard and raised $3.45 million in the first attempt, otherwise it is difficult for any startup to raise this much amount.

After the recent funding round the total capital of VALR has reached $4.78 million.

It is to be noted that in the year 2019, during its seed round, the exchange raised $1.2 million.

According to the reports, the parent company of BitMEX have started investing more, in the crypto exchanges around the world.

In June 2020, the company led Series A funding of Sparrow, which raised a total of $3.5 million. Even in March 2020, when the Indian crypto exchange CoinDCX organized its Series A round, the operator of BitMEX led it.