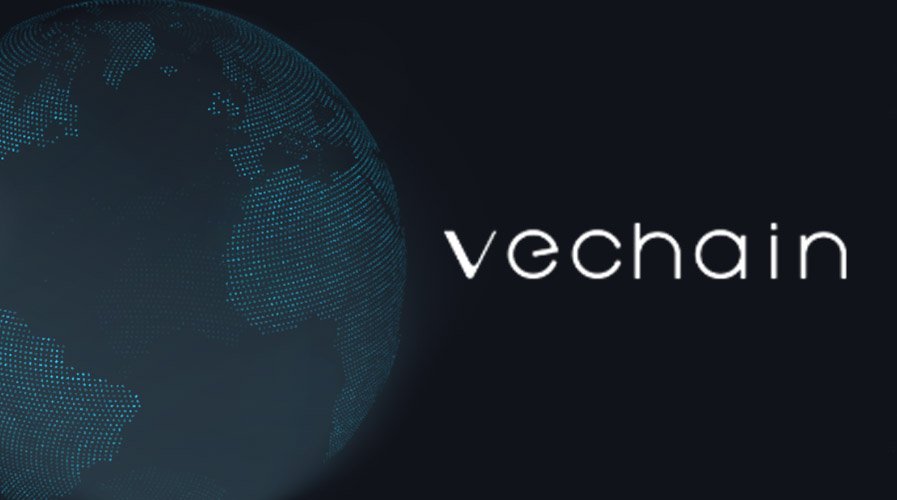 Vechain has seen a spike in value after the announcement that a team from Fable, Eidos and Microsoft were working on modernizing a masterpiece gamebook while making use of  VeChain blockchain technology.

Upon declaring this news, the price of VeChain has risen up rapidly by 20.30%, thereby making VET stay around $0.007624, according to CoinMarketCap data reports.

Further reports by Fabled Land LTD however shows that the gamebook series would now be working extensively on the blockchain technology ecosystem.

The book in question is titled – “The Way of the Tiger’, was a masterpiece classic book written as far back as the 80s, by award-winning best selling author, Jamie Thomson and Mark Smith. However, the latest news has announced that the book would have a go on the VeChain blockchain.

Meanwhile, there are certain changes that would come with the book revival; for example, the name of the game book will be changed to “Arena of Death” countering the initial title. Also, the game will pit player against player in fantasy card battles, with the same skills, magic, and character, just like the original series possessed.

More importantly, it is safe to note that every of these development doesn’t happen without the permission of the original author, Jamie Thomson. In fact, released reports stipulated that he made the decision to put the book on the VeChain blockchain because “It felt like the right time”.  Now, the book is going to be re-launched in a computer game format.

While granting an interview with a correspondent, Jamie stated;

‘The Way of the Tiger’ will launch on the VeChain Thor purposely because of the blockchain’s ability to scale, create cards and items without dealing with cryptocurrency.

Accordingly, Jamie made references to the delegation of fee being operated on by VeChain and highlighted how it takes away the need for cryptocurrency and creates space for cards.

As it stands now, every promotional detail is being worked on this month and hopefully, by 2020, the gamebook would be a major challenger for the gaming sphere.