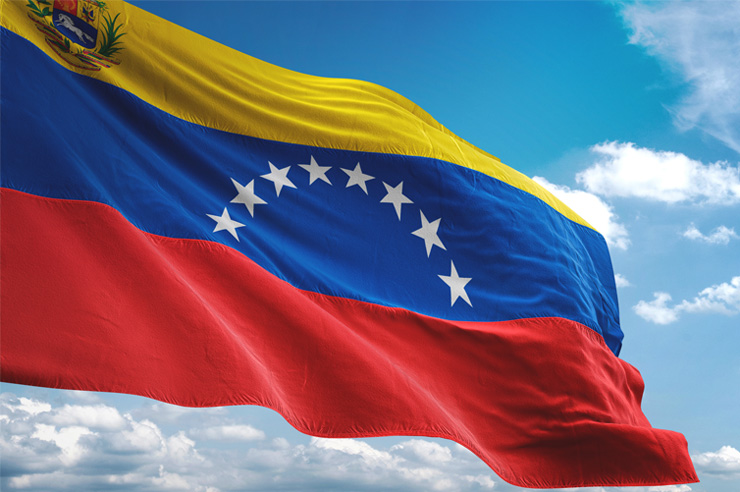 Venezuela’s president, Nicolas Maduro has announced a campaign to help support Venezuela’s medical workers during the coronavirus outbreak by airdropping one petro for every doctor. According to a tweet by a government official on April 2, each Venezuelan doctor will receive one of the government’s oil-pegged petro digital currency through the  ‘Doctors of the Homeland’ campaign.

The petro tokens are reportedly backed by one barrel of the South American country’s oil.  After the March 28-year low price downswing, the price of oil has risen by 20% to trade at approximately  $27 each barrel.

Maduro’s government initially named the official price of the petro token as $60. However, despite the government’s claims; the popular exchange platforms used by Venezuelans value the digital asset at approximately between  $20 and $26.

Nevertheless, with the Venezuela monthly minimum salary at between  $3.61 plus $2.89 in food stamps; while doctors are estimated to earn a bit more; one petro token could result in a number of months of working.

According to a post by Vice on April 1, soaps and disinfectants are being described as luxuries at Caracas University Hospital. The governments should have instead issued the digital currency to the hospitals across the country; who are struggling to battle the COVID-19 pandemic instead.

The health facility is suffering a scarcity of protective gears, and most of the workers there are worried that it might become a COVID-19 outbreak hub; as the rampant disease spreads across the globe. The University’s head of infectious diseases, Maria Landaeta stated; that if supplies are not availed soon, the number of COVID-19 cases might grow.