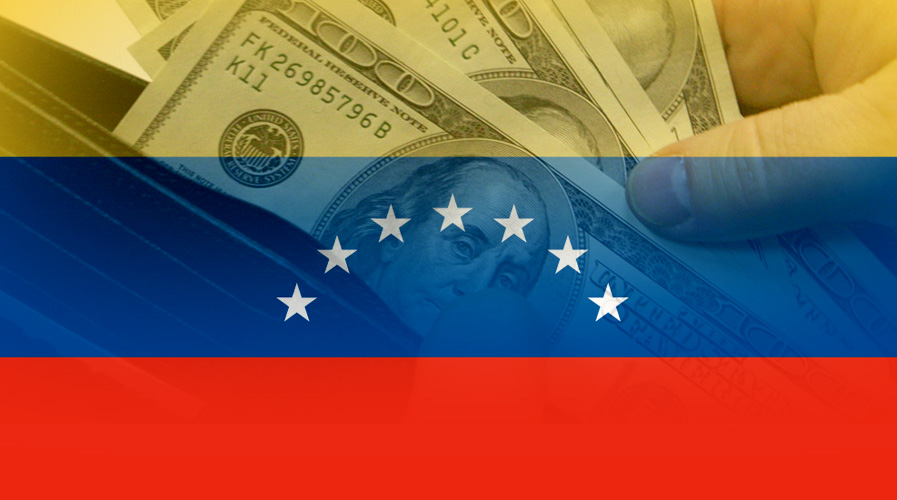 Venezuela’s New Problem is Keeping Their US Dollar Safe

Venezuela’s hyperinflation and the continuous declining value of its national currency bolivar have made many in the country turn to foreign currency, especially US Dollar. The only problem is Venezuelan banks do not provide foreign currency accounts, which force Venezuelans to store the US Dollar in their homes. A country which is reeling from poverty, government corruption and lack of resources, storing international currency physically at home give rise to the imminent threat of robbery and home invasions, reported Bloomberg.

The national fiat Bolivar has shed 99% of its value against the US Dollar in 2019 alone, and at present, one US Dollar can get 60,000 Bolivars in the black market. The hyperinflation in the country has gone from bad to worse over the years, and as a result, a local businessman finds it difficult to deal in Bolivars. The declining value of the national fiat is so adverse that anyone getting paid in the currency first tries to get rid of it as the value is on a free fall.

The impact of hyperinflation combined with trade sanctions from the US has such an adverse effect on the Venezuelan economy that the national currency is not even worth the paper it is printed on. Venezuela currently has the highest inflation rate, with 6,567% per annum. A cup of coffee which was priced at 450 Bolivars at the start of 2019, was being sold for 30,000 Bolivars at the end of 2019. Currently, the national fiat is only used for subsidized goods and services like Subway ticket and gasoline. Apart from that everything else is being dealt with the US Dollar.

Venezuela in Need of Digital Currency

The state government launched a digital currency called Petro in November 2018 amid threats of trade sanctions and declining value of Bolivar. The national digital currency was said to be backed by the oil and gold reserves; however, Petro ran into controversy right from the launch. Many analysts predicted that Petro is flawed and built in a hurry and can prove to be a money-laundering machine. As a result, the US government put sanctions on digital currency as well.

Although the prime minister of Venezuela has been trying to promote the use of Petro in the country, the response has not been very optimistic. Recently, the prime minister Mudro announced that Petro can be now used for buying and selling oil and gold in the country. Despite many attempts by the government, the citizens have shown that they would prefer decentralized currency like Bitcoin over state-issued Petro.

Venezuela has also recorded record-breaking Bitcoin trading volumes in recent past showing their confidence in the currency. At this point, the government needs to consider whether they would like to follow the likes of El Salvador and Ecuador who adopted US Dollar as their national currency or legalize the use of cryptocurrencies to sustain itself.