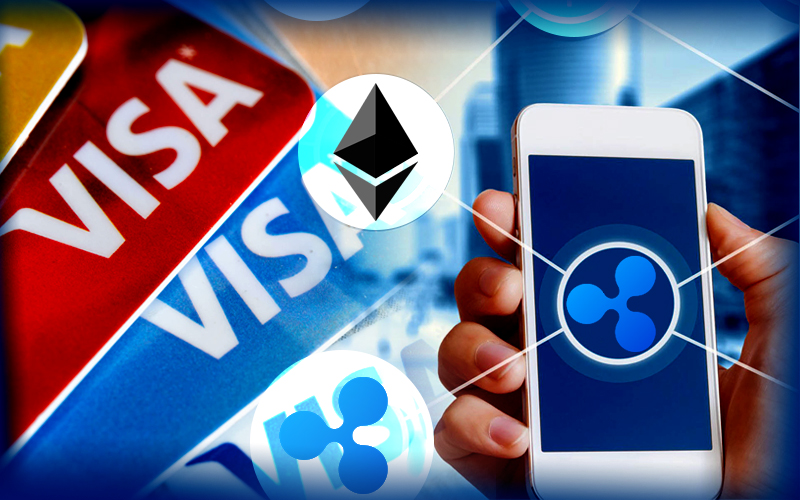 Visa, a payments giant has recently published a job advertisement on its New Zealand’s site. The firm is looking for Ethereum developers who will help the firm to build up a global payments network based on blockchain. As per the advertisement, it has been mentioned that the firm is seeking blockchain architecture and Ethereum developers. The appointed person will be working with the Global Commercial Payments team of the firm. Along with the team, the person will have to work on the distributed application which is the current project of the firm.

Blockchain payment product of Visa might not use Ethereum technology

In the advertisement by Visa, it has been mentioned that the ideal candidate must have built and released distributed applications. Along with this, the candidate must have worked with Ethereum, Ripple, R3 or Bitcoin Blockchain. The selected candidate will be working on the Non-Card Based payment innovation and product. It has been assumed that even though the firm has mentioned the name of Ripple, Ethereum and Bitcoin on its advertisement, it is not necessary that it will be using their technology in its project.

In the long advertisement, in which Visa has specified every single detail, Hyperledger was also mentioned there. The firm has specified that the selected candidate for the job will have a responsibility to maintain the relationship of the firm with Hyperledger. It seems that Visa’s decision of getting a permissioned blockchain technology indicates that the firm does not trust the public blockchains. The documents of Hyperledger specify the advantages of using a permissioned blockchain. It has also been revealed that this is not the first time that Visa is exploring blockchain technology. Back in 2019, the firm has posted a job advertisement, seeking for a manager who can look after the development of all the fintech that supports the digital currencies.