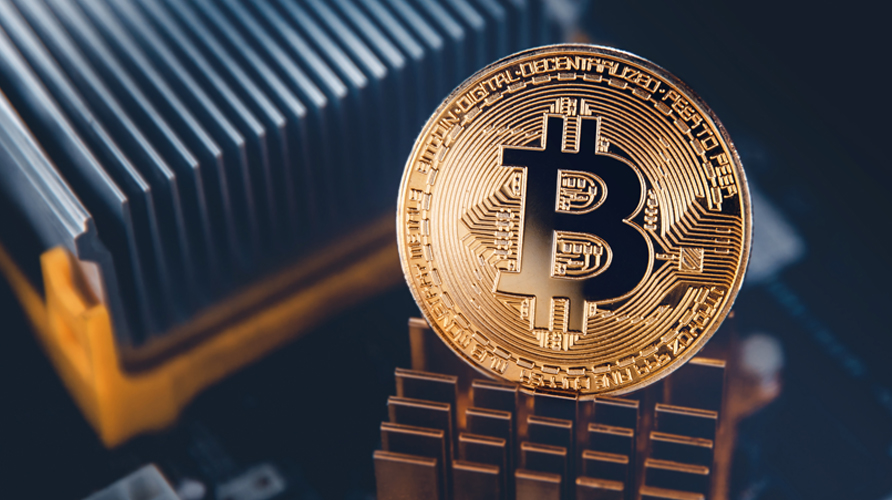 The co-founder of Ethereum, Vitalik Buterin, on February 27, 2020, while criticizing the stock-to-flow’s prediction on twitter, mentioned that he does not believe that between 2021 and 2024, Bitcoin would trade at an average price of $100,000.

Your daily reminder that 95%+ of articles of the form “event X will make crypto go (up | down)” are post-hoc rationalized bullshit. pic.twitter.com/KBQps4MF5H

According to the report, Bitcoin’s prediction by the S2F model has always been very accurate. Recently, it predicted that in February 2020, Bitcoin’s average value would be $8,606. The report further mentioned that although Bitcoin traded at more than 20 percent higher it falls to within $200 of that target ($8,606).

While discussing the press articles that talk about Bitcoin price growth, Buterin stated, “Your daily reminder that 95%+ of articles of the form “event X will make crypto go (up | down)” are post-hoc rationalized bullshit”.

He also mentioned that stock-to-flow articles also fall under that 95 percent banner, but he did not give any clearance regarding the remaining 5 percent of articles.

Trezor Do Not Believe Prediction

The report added that only Ethereum did not have the problem with the stock-to-flow model, a hardware wallet manufacturer Trezor also had the same issue. A few weeks ago it (Trezor) mentioned that there have been some issues with the model.

According to reports, Trezor also does not believe in stock-to-flow model’s prediction. It also mentioned that if a person wanted to predict price then he should take both supply and demand into an account, otherwise it would not be possible for anyone to do so.

The creator of stock-to-flow, PlanB, did not address Trezor’s complaints but stated that those who were raising questions on its (PlanB) theories, whether they could prove their inaccuracy.