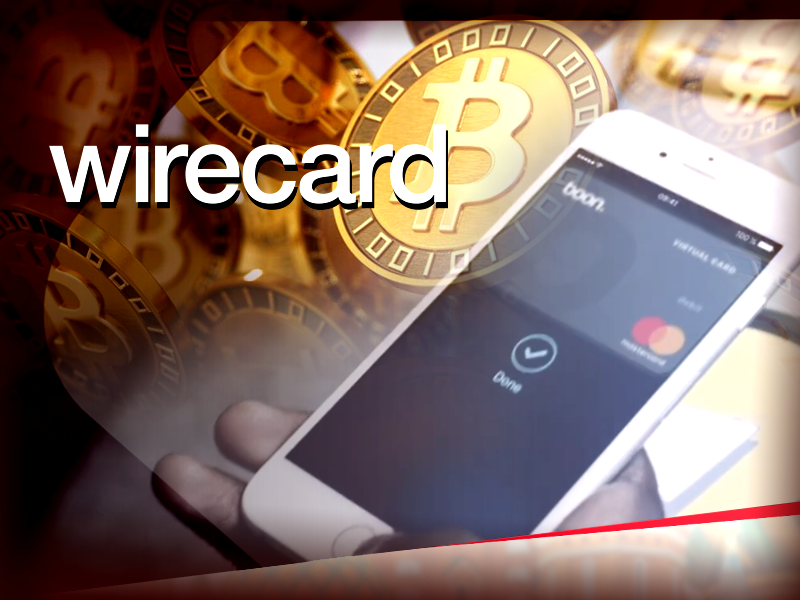 Wanted Wirecard’s Former COO Is In Russia With Bitcoin Cache

The former chief operating officer at Wirecard has recently, flown to Russia with a significant sum of Bitcoin, reported German News outlet Handelsblatt.

It is to be noted that Wirecard is a payment firm that suffered a loss of $2.1 billion in June 2020.

The newspaper further has asserted that Jan Marsalek, the most wanted former executive of Wirecard, transferred a significant amount of Bitcoin to Russia from Dubai. German outlet further mentioned that Dubai is the place where the dubious operations of Wirecard were executed.

According to the report, employees of Russia’s military intelligence agency, GRU, helped Marsalek in getting a private house in Moscow.

Bellingcat, an open-source investigative journalism platform, reported that on June 22, the head of Wirecard’s Dubai-based unit was taken in custody by the German investigators. They also issued a warrant against Marsalek, but the former COO at the company somehow managed to escape. While diverting the path of the investigators, he left false leads and clues.

During the investigation, the prosecutors found a booked airline ticket along with a false immigration record which shows that Marsalek went to the Philippines but actually, he went to Manila first and then to China.

Bellingcat further reported that when Marsalek worked at Wirecard, he used to brag about his contacts with the GRU. Marsalek also claimed in the office that he has a formula for Novichok, which was basically used by the GRU employees to poison Sergei and Yulia Skripal in the UK.

When the investigation further carried on, the prosecutors found that in the past 10 years for at least 60 times, Marsalek entered the Russian Federation.

When Marsalek went to Libya to seek projects and investments, Andrey Chuprygin, a Russian Arab-world expert whom western intelligence services believe is a former GRU senior officer, advised him.