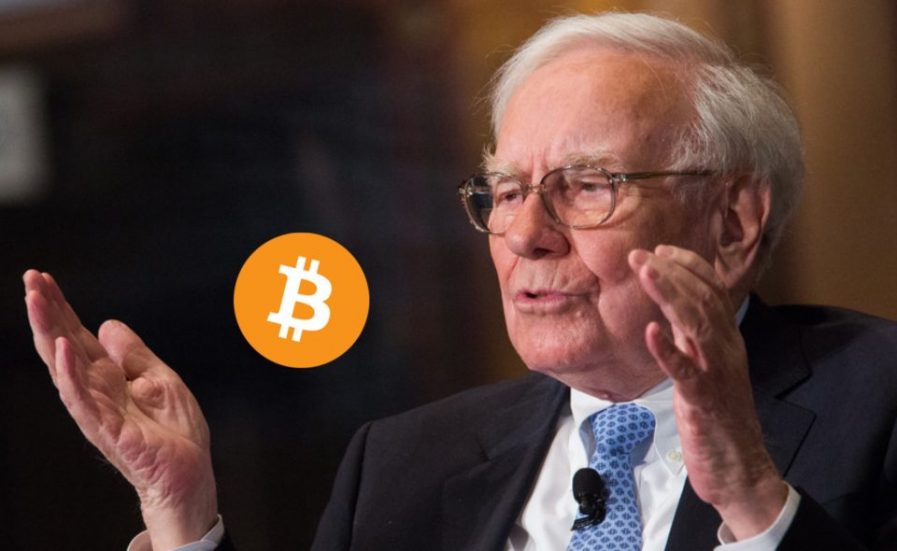 During an Interview with CNBC reporter Becky Quick, Warren Buffet said cryptocurrencies have no value. The multi-billionaire popularly known as the Oracle of Omaha discussed the issue of Bitcoin after a fundraising campaign. In attendance was Tron CEO Justin Sun – a proponent of digital currencies.

In yet another May 2019 fundraising campaign dubbed “charity for the homeless” by the Glide Foundation; Justin Sun suggested that Buffet should consider an investment in cryptocurrencies. Becky Quick questioned the seasoned investor whether Sun had given him any cryptocurrencies after the discussion. This is what he had to say:

“I don’t own any cryptocurrency. I never will… You can’t do anything with it except sell it to somebody else.”

Buffet Not Impressed By Crypto Assets

Buffet did not hesitate to call out the use of cryptocurrencies in money laundering, terrorism and cybercrimes. He highlighted how syndicates have used bitcoin to move large amounts of money illegally.  The Berkshire Hathaway founder has an estimated net worth of $88.9 billion raked from a bulk of insurance, hedge funds and real estate. He noted:

“Bitcoin has been used to move around a fair amount of money illegally.”

Several billionaires have dismissed cryptocurrencies as a valuable investment vehicle. Including Microsoft Founder and Philanthropist Bill Gates – who is only fascinated by the technology behind blockchains and not digital currencies.

Nevertheless, there are several success stories on the crypto-verse. Comprising millionaires and billionaires. However, most people like Warren Buffet who have made a fortune from traditional financial products are quick to dismiss digital assets. Especially following the 2017 bearish crash that saw a lot of institutional investors back away from bitcoin.

Mark Cuban, for instance, claims that he would rather have bananas than bitcoin. Meanwhile, several names have made a name for themselves in the cryptocurrency industry. The Winklevoss Twins reaped millions of dollars after co-founding the cryptocurrency exchange Gemini. Both Tyler and Cameron Winklevoss have an estimated combined net worth of $1.4 billion.