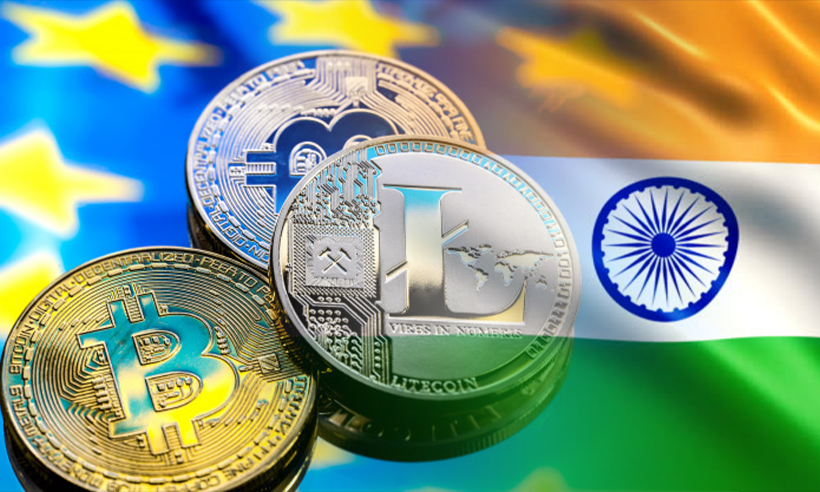 The tweet at 5:24 PM UTC by WazirX CEO Nischal Shetty reported that the crypto exchange had “hit some internal limits” set by one of the infrastructure providers.

The statement from CEO Nischal Shetty reads “The load on our systems is way too much.” The load on Wazir’s system professedly created “a ripple effect on all the services,” causing 1.8 million users of the exchange to report. Who are unable to see any funds in their accounts during the outage.

According to Shetty, “It’s because parts of the system are not working.” “One such system is the one that shows the fund value. It’ll start showing again as soon as all the services are back up.”

Later after four hours, the CEO reported that “users could once again see funds in their accounts and were able to cancel orders, but said that trading was still disabled.”

According to Siddharth Menon WazirX, Co-founder and Chief Operating Officer, the exchange experienced all-time high trades across its systems shortly before the outage occurred.

Shetty declared that the firm had seen more than $270 million in trading volume within 24 hours earlier today, making the crypto exchanges one of the largest in India. In addition to this, the price of WazirX’s native WRX token has shown a more than 160% surge in the last day to reach $5.13 at the time of publication. The WazirX CEO said that “The approach was necessary given the negative stance taken by government authorities toward cryptocurrencies.”

According to the reports that are circulating for several months, claims that the Indian government is planning to introduce a practicable ban on private cryptocurrencies. Shetty has connected with representatives from exchanges in India in drafting a presentation note, highlighting recommendations for crypto regulations in the country.