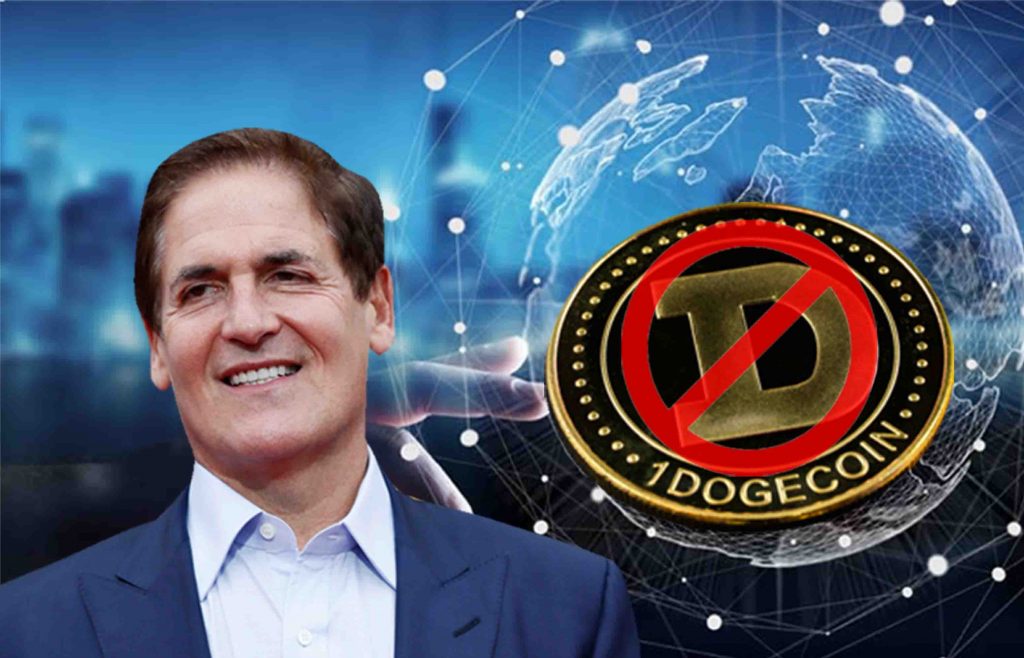 The NBA’s Dallas Mavericks merchandise shop has seen a rise in customers using Dogecoin for purchasing its products. Owner Mark Cuban says that the team is never going to sell even 1 DOGE it receives from the sale ever. Cuban is a well-known investor and one of the hosts of the entrepreneurial-themed reality show Shark Tank.

We Will Never Sell 1 Single Doge Ever: Mark Cuban

Following the massive craze around the Shiba Inu-themed meme cryptocurrency, numerous celebrities started tweeting on Dogecoin, pumping its price. The billionaire investor and Shark Tank star Mark Cuban was among them.

He went even far ahead by implementing Dogecoin payments for tickets and merchandise for his NBA team, the Dallas Mavericks.

On March 4, crypto payment processing company BitPay announced on allowing merchants to accept Dogecoin for payments, adding that Dallas Mavericks would be the first to accept the cryptocurrency.

Two days later, Cuban updated that his NBA team had had more than 20,000 orders paid for with Dogecoin and that if they managed to sell another 6.55 billion DOGE worth of merchandise.

A month after the Dallas Mavericks started accepting Dogecoin payments for tickets and other products, owner, Mark Cuban, said they have sold more than 120,000 DOGE in merchandise. He even said that they are not going to sell even 1 DOGE it receives from the sale.

On April 14, Cuban tweeted that Dallas Mavs sold over 122,000 DOGE in merchandise:

“FYI, the Mavs sales in Dogecoin have increased 550% over the past month. We have now sold more than 122k DOGE in merchandise! We will never sell 1 single DOGE ever. So keep buying.”

Furthermore, data from CoinMarketCap shows that Dogecoin’s market capitalization is nearly $17 billion. The altcoin is currently the eleventh-largest cryptocurrency by market cap.