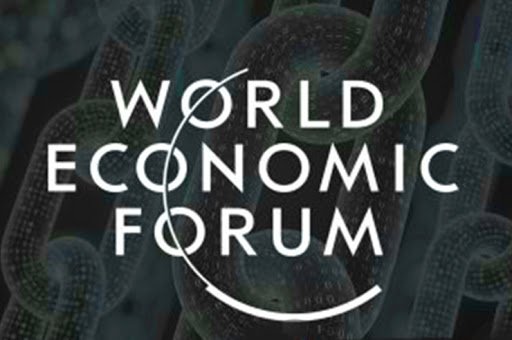 The World Economic Forum (WEF), on Day 4 of Davos Annual Meeting announced that the launch of a blockchain-based platform to assist businesses. The WEF also stated that the platform would address its consumer’s concerns regarding the environmental sustainability of the products they have purchased.

During the 50th annual meeting of the WEF, a Geneva-based organization has stated that as soon as the platform would be launched, the WEF and the first-movers Everledger, the International Trade Center (ITC) and Lenzing Group’s costumers would get a neutral and safe space for the collaboration. According to a report, soon after the first phase of the platform gets designed, Asia Pacific Rayon (APR), EVRYTHNG and PlatformaVerde would join the open call to pilot to co-design the second-phase of the platform.

Recently, Futerra, an international sustainability strategy and creative agency, did a survey and found that almost 90 per cent of the consumers, who use big brands, look towards them, so that they could help the consumers be ethical and environmentally friendly.

It was reported that there were many companies and blockchain solution providers that would self-publish the ethicality and eco-friendliness of a product. But those companies and the solution did not even try to address the rising transparency demand of its customers.

According to a report, WEF’s blockchain-based platform would not only ingest blockchain-based supply chain data from organizations and sources but also would visualize those data on a neutral and publicly traceable site.

Recently, the head of the platform for Shaping the Future of Advanced Manufacturing and Production at WEF, Francisco Betti had stated,

“Transparent supply chains are happening… To help companies respond to consumer demands and not get left behind, we have built the first platform that works across industries to interpret data from different blockchain solution providers. We hope this will accelerate adoption and encourage more companies to join and co-design the technical scope as well as how we tackle tough questions around privacy and how we connect the physical and digital worlds.”