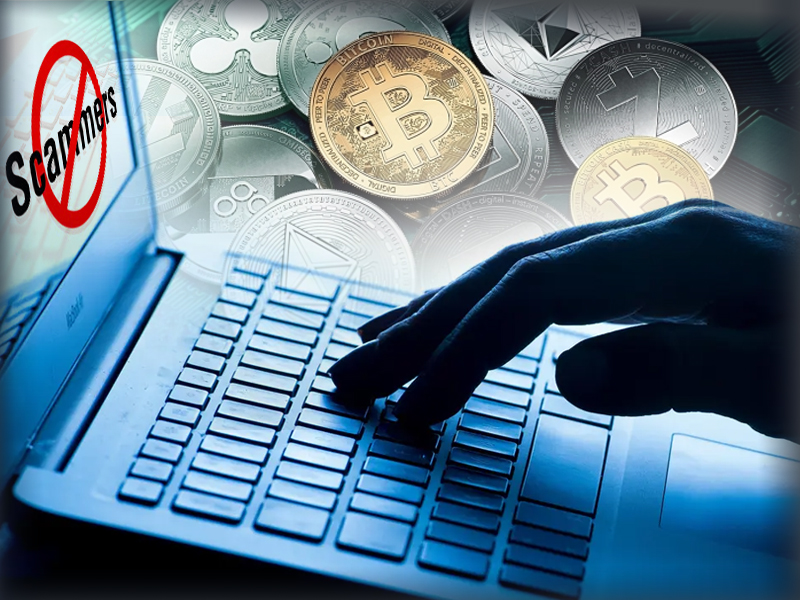 Whale Alert, the huge crypto community has recently revealed that in the first half of 2020, the scammers have stolen around $24 million in Bitcoin. This data has been collected and analysed through different websites and Bitcoin addresses. This report also revealed that around $38 million has been stolen in Bitcoin for over the past four years and this was excluding all the Ponzi schemes.

Whale Alert projects scammers might generate $50M by the end

The complete report by Whale Alerts has also predicted along with all the analysis that these Bitcoin scammers will be able to generate $50 million by the end of this year. The reason behind so much increase in these scams is because such scams have become more believable over time. Because of this people tend to easily fall for such schemes and become victims of these scams. Currently, it seems that giveaway scams are quite famous and people easily become victims of such schemes. A lot of scammers also use the identity of different celebrities and well-known personalities to fool people. It has been specified in the report that in huge scams, several professionals are behind it which makes it quite successful.

Criminals do not have any risk of getting caught

In this report, Whale Alerts have also said that in most of the scams it has been seen that these criminals do not have any kind of risk of getting caught. By the end, it has said that there is a need to try out different measures in order to stop such scams. Currently what different regulators and authorities are doing is not sufficient because scams are increasing rapidly. Crypto community is the one that easily falls victim to such scams. It is believed that because of such scams, the reputation of cryptocurrencies and blockchain might be destroyed.