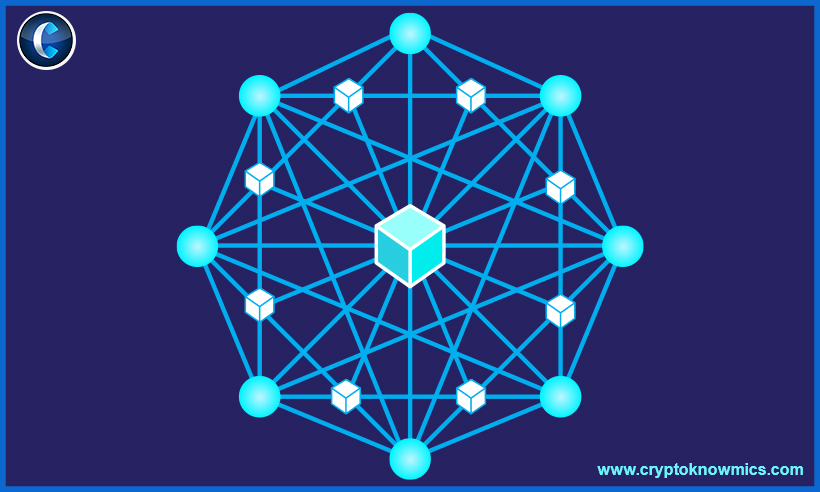 A Beginner’s Guide to Public Ledger

Records are something that is kept for ages to keep important information organized. Similar to how a family keeps track of their monthly expenses, electricity bills, water bills, etc.

How Public Ledgers in Cryptocurrencies Work

Cryptocurrency is an encrypted decentralized currency that simplifies the exchange of values with the network participants. Public ledgers play the role of the recorder that keeps track of every single transaction that has been made on the blockchain.

Verifying the details of Transactions

Verification of details on the ledger is different from verifying the transactions of a bank. Since in banks, central authority is involved to keep check of the activities of your account. However, the details of a transaction on a public ledger are validated by miners rather than any central authority. Miners are the people who mine blocks and are responsible for validating the transactions that are made by X number of users on a Blockchain.

Risks Associated with the Public Ledgers

Just like anything has two sides, public ledgers also do have risks associated with it. For instance, the mechanism records every single transaction that has been made on the ledger. This gives long histories of transactions recorded on the Blockchain piling up to thousands every unit of time. And, ultimately the growing number of transactions becomes a challenge to handle.

Maintaining a public ledger also allows hackers, agencies, and government to track records of the participants, which puts the privacy of the ledger at risk. No doubt, the public ledger is the backbone of cryptocurrencies. As the characteristic of transparency in the blockchain is because of this very feature of publicly showing the records of transactions.