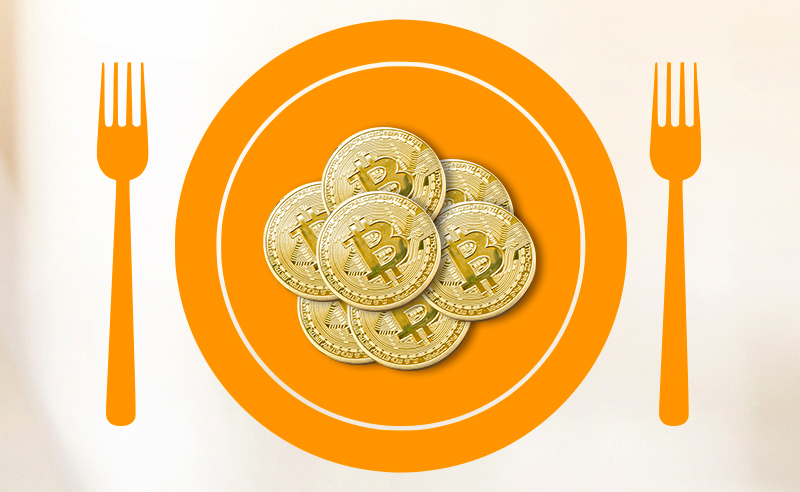 Guide to Forks: Everything You Need to Know About Forks, Hard Fork and Soft Fork

What does Fork Mean? How many types of Forks in are there in Cryptocurrency? What’s the difference between Soft Fork and Hard Fork? If you are also looking answers for all these questions, then you’ve come to the right place.

Each software requires updates to keep them up to date with the changing dynamics and to enhance their offering. In the dictionary of Crypto, it is termed as “forks”. As you have heard already, Soft Fork and Hard Fork are two types of forks. If put in simple words, the only difference between the two forks is that Soft Fork also supports the prior version of the software whereas Hard Fork is a permanent alteration which is not compatible with the earlier version.

What Is Fork And How Many Types Are There?

The crypto community is one big family, and each member of the chain is known as a node. To co-exist, each node needs to align by a bunch of rules called “protocols”. The basic rules of the protocol are decided by its creator. The blockchain size, the mining rewards, etc., are selected for the community, and they all then work together.

So, Fork is a sort of upgrade or update in the program code of the blockchain that modifies the working principle of the intact blockchain. Now, the question is what is Soft fork and Hard fork in blockchain? These are two types of Forks, one of which can be reversed, i.e. Soft Fork and the other is backwards-incompatible, i.e. hard Fork.

A soft fork indicates the minuscule modifications made to the chain, whereas as the name goes, hard fork changes are usually more substantial and radical.

Contrary to popular belief, a forking is possible in all blockchain-based platform and not just bitcoin. This is by virtue of the fact that all cryptocurrencies are primarily based on the blockchain technology only. Each particular block can be perceived as a crypto key which helps in pushing the block memory further forward.

Now, let’s know both the forks separately with past examples in the crypto industry.

1. What is Soft Fork In Crypto?

The backwards-compatible upgrade to the protocol is called Soft Fork, which signifies that even after the Fork that resulted in the formation of a new chain, the earlier nodes can still process transactions. However, the older blocks should follow the new rules.

For instance, if according to the Fork, the block size of more than 3MB could no longer be processed, previous nodes would still be able to push blocks that are less than 3MB in size.

Since the earlier nodes were not as capable as the latest, it encourages it to update to the new protocol. But if a user is not interested in using the advanced version, he can still continue using the previous version but without the latest features.

To perform a Soft Fork, the approval of the majority of members in the chain is required.

Some of the examples of Soft Fork that happened in the crypto industry in the past are BIP (Bitcoin Improvement Proposal) and P2SH.

Hard Fork is rather complicated than a soft fork as it implements significant alterations to the protocol. These changes are so extreme that it results in two distinct cryptocurrencies, one of which stays unchanged and the other is an entirely new altered version. After the division, the transactions occurring the former blockchain would not be identified by the new chain. This is why Hard Fork is followed by many controversies and uncertainty in the community.

Hard Fork forces the community to pick sides which is one of the reasons that it is implemented very rarely. However, if done correctly, it can result in an efficient upgraded network with enhanced immunity.

While mostly, Hard Forks brings controversies, it can also be planned by the consent of the majority of members and developers in the community. Hard Forksare of various types among which the two most popular are Contentious Hard Fork and Planned Hard Fork.

1. Planned Hard Fork: The Fork which has been prepared from the very starting of the project and is agreed upon by the majority of developers with the consent of the community is called planned hard Fork. Planned Hard Fork brings in a much better version of the existing coin with enhanced chain abilities and features. In 2017, Monero went through a hard fork which brought aRing Confidential Transactions (RingCT), a new privacy feature to the chain.

Some other examples of planned hard Fork happened previously in the crypto industry includes Ethereum Byzantium and Segregated Witnesses (Segwit).

READ  Which Software Companies Are Accepting Bitcoin in 2021?

A contentious hard fork occurs when there is conflict within the space regarding the Fork that results in two different chains, one unchanged and another, the better version of the original. One of the major Hard Fork of Bitcoin performed in the past is Bitcoin Cash. Crypto community had faced such controversies in the history regarding extending the block size of Bitcoin to 8MB from 1MB, which was deemed to make the transactions faster. Eventually, the disagreement emerged as the hard Fork of the chain.

Both Bitcoin Cash Hard Fork and Ethereum Classic were controversial hard forks. In the case of Ethereum Classic Hard Fork, most of the member, including their core developers, were in favour of hard Fork due to which they kept the original ETH name and symbol. However, other members who didn’t agree upon the Fork are now called Ethereum Classic (ETC).

Both Soft Fork or hard Fork are implemented to upgrade the security and enhance the features of the chain. Where soft Fork applies minor changes to the blockchain, Hard Fork alters the protocol entirely, which then cannot be reversed. It is the reason Hard Fork is not readily accepted by the community, which becomes the reason for controversies. Now that you know what is Fork, let’s see the difference between Soft fork and Hard Fork.

Cryptocurrency forks, whether soft Fork or hard Fork, planned or Contentious is a topic of discussion. Forking can also also be seen as one of the core values of any-open source Cryptocurrency because it further enhances the security of the blockchain. Fork also provides the investors as well as miners with a voice in case of disagreement with the developers of the coin.

Hard forks are more controversial than soft forks due to the fact that they aim to alternate the blockchain drastically.