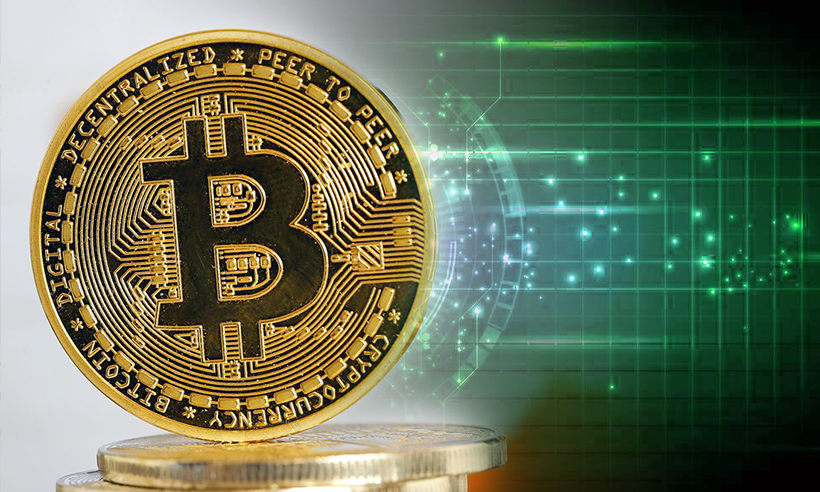 What Does the Federal Inflation Metric Mean for Bitcoin?

The Federal inflation metric is said to have a direct impact on the prices of Bitcoin and the cryptocurrency market. The Personal Consumption Expenditure (PCE) core price index in the US has risen to its highest level since 1992, fueling inflation worries. Some argue that Bitcoin’s fixed number of 21 million coins will prevent inflation. As the economy returns to normalcy, inflation appears inexorable. People are spending more money, and damaged industries like travel and hospitality are reviving. Prices have skyrocketed as a result.

Is there any truth to this?

The measure of inflation most watched by the Fed surges to the highest since 1992. U.S. personal consumption expenditure core price index: pic.twitter.com/jrM4U86JCl

Is Fed’s Inflation Metric On the Horizon?

The PCE measures changes in the prices of consumer goods and services in the United States. The PCE, along with the Consumer Price Index (CPI), is used by the Fed to determine monetary policy.

However, the Bureau of Economic Analysis eliminates food and energy expenses from the PCE because they are regarded as too variable. According to some detractors, this strategy understates the genuine cost of living.

“A measure of the prices paid for products and services by Americans or those purchasing on their behalf in the United States. It is frequently referred to as the core PCE price index since two price-sensitive categories – food and energy – are excluded to make underlying inflation more visible.”

Nonetheless, the PCE has risen to its greatest level in 30 years. Against a backdrop of record government expenditure, there are legitimate concerns that inflation risks would not be “transitory,” as Fed Governor Lael Brainard stated earlier this month to assuage anxieties.

Back in February, US investor Michael Burry, who forecast the US housing bubble, warned that he expected fast and out-of-control inflation, sometimes known as hyperinflation, to begin.

Burry draws comparisons with post-WWII Germany when markets rose before the arrival of hyperinflation. During the escalating market craze, exchanges were unable to meet demand and were forced to shutter. Burry compared this to the Wallstreetbets campaign, which saw Robinhood suspend trading on certain assets.

Burry stated that if Bitcoin ever rose considerably against the dollar, “legally hostile, callous centralized governments” would attempt to smash it.

Is Bitcoin a Means of Escape?

According to billionaire Ray Dalio, governments will do all in their power to maintain their exclusive control over the money supply. Dalio sees Bitcoin’s triumph as the beginning of its doom at the hands of global governments. According to data from the peer-to-peer website LocalBitcoins.com, there has been a consistent increase in volume since early 2020.