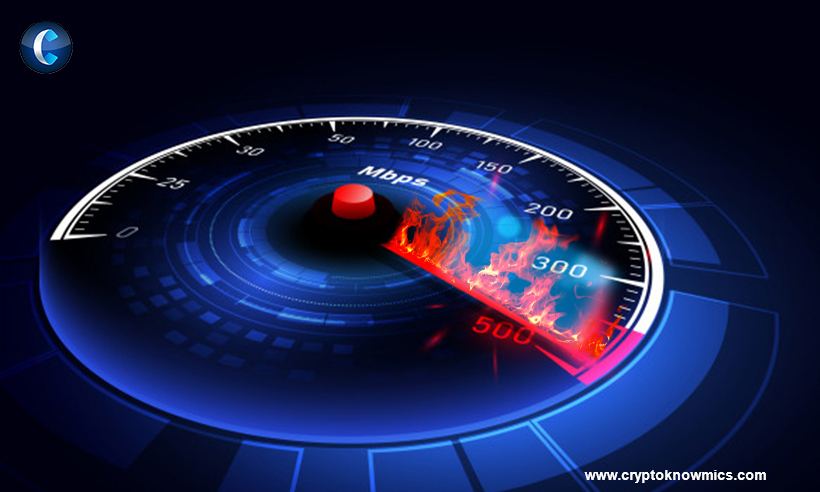 What Is This Newly Created Crypto-Asset: SHROOM?

People who keep a watchful eye on the crypto token have a piece of good news about the new crypto token on Ethereum’s DeFi ecosystem, SHROOM. It reported a rise of about 6200% in September 2020.

According to the website, Shroom.finance is a fork of the Sushiswap Protocol. The new crypto-asset aims to create community-owned Decentralized exchanges (DEX) that specialize in the $10 billion in-game asset industry.

Here, we intended to get you a concoction of a DeFi protocol for in-game assets. We will discuss what Shroom is about, its vision, the opportunities you can get, and an overview of the protocols to let you get a high-level perspective.

Shroom is a decentralized finance (DeFi) protocol and decentralized autonomous organization (DAO) especially focused on in-game asset minting, launching, and trading. The protocol of Shroom is 100% decentralized i.e; driven, owned, and governed by its community without any central parties or middleman to interfere with its integrity.

Community-led decentralized protocols such as Shroom have undeniable advantages when compared to pseudo-DEXes as the game assets and gaming are a healthy growing industry.

The ecosystem is developed to bridge and democratize access to crypto capital markets that will open new opportunities for gamers and developers of all sizes.

Launchpad module: It is a yield farming module where liquidity providers are rewarded with tokens and other sets of the game profit.

DEX module: It is the decentralized exchange where traders usually trade efficiently.

Governance module: A set of smart contracts that drives the protocol.

Impassive from the explosive growth, the game industry is intended to surpass $200B by the year 2023. Farseeing video game asset trading over $50B/year, the industry has the healthiest perspective. However, adopting these can be challenging for a conventional small and medium-sized video game editor, as managing it becomes expensive.

It is said that the Shroom.finance team is creating a decentralized finance eco-system for in-game assets, trading, and money printing which could give more rise to Shroom in the long run. The traders pointed out that the Shroom.finance will allow Shroom holders of the new DEX to participate and generate income through the yield farming.

Yield farming is remarkably an innovation that can be captured and fitted inside the positive feedback loop. For all those who do not know what yield farming is all about. Here is a brief description in simple words:

The mission is to enable these assets to trade with ease while breaking the barriers of entry of thousands of gamers by bridging the gap between gaming and the blockchain world for a truly open ecosystem.

With Shroom, farming acquires a whole new meaning acting as a booster tip for whole young video game creators in the profession.

The future of in-game digital assets is truly decentralized. The flourishing game industry will progressively move away from centralized finance exchange and provide the ultimate rise to on-chain primary and secondary markets in which the items are managed in a P2P fashion.

The synergies between the two thriving markets the DeFi and crypto will only increase with time, but the possibilities are endless. The Shroom DAO might ultimately become the foremost fully decentralized game publisher, where the community drivers support the end-to-end launch of video game titles.

How Shroom Successfully Managed a 6200% Growth?

There must be a miscellaneous answer to the reasons for 6200% growth in just a month. Here are some factors which might have played a significant role in getting them this unanticipated success.

READ  Is It Worth Investing With Swing Trading in the Cryptocurrency Market?

The Shroom DEX module is focused on in-game assets exclusively. The fee route can be considered as a major reason in this case. As the fee generated in the DEX will be routed in the following manner

Shroom eco-system is designed to align incentives among ecosystem members while keeping it 100% decentralized and offer supporters the benefit from the platform’s services.

The Shroom Mint dApp is where the game developers and users can mint new collections of NFTs. The minting operation needs a very small amount of fee paid in the Shroom and can be directly tradeable on the DEX module.

The project is always led by the community which sets the driving strategy and direction. The goal is to create an unstoppable globally distributed organization, running without a central point of failure or authority. Any decision is subject to a community vote.

After the SHROOM’s fair launch, the immediate focus is to prepare the liquidity for the DEX bootstrapping.

The second farming round is ready to be launched. And the preparation for the upcoming round of farming will take place to mint the GSWAP token. The deployment of the first iteration of DEX and adding the first games on the launch pad has been in the company’s roadmap.

We hope you got the angle of insight into what Shroom is all about and why this newly created crypto asset is collecting so much news in the market.