Why did Protestors Set Fire on Iranian Central Bank ? 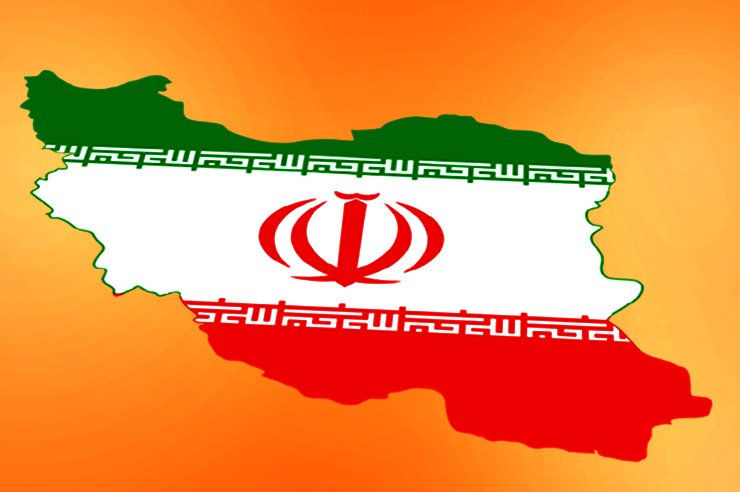 Iranian protesters set the building of the Central Bank of Iran on fire. The building located in the city of Behbahan succumbed to ruthless demonstrators on Sunday afternoon sparking conversation among the crypto community.  A twitter profile following the development closely and belonging to Libertarian Media Company, BeingLibertarian published a video of the alleged protest. Pointing to an interesting reaction among twitter fans, the news received a somewhat positive reaction. One user noted:

“We might consider trying that here!! More effective than trying to audit it.”

There had been ongoing rumors on the occurrence of the protest that the lynching was due to Iran's decision to ban bitcoin transactions back in April. In fact, one user even answered the tweet with a one-word comment - “Bitcoin”. Moreover, it seems most of those following the event are among the crypto community. According to an article appearing on the AA in August Bitcoin is all illegal trading asset. Here is a statement:

“Bitcoin trading is illegal is Iran, an official with the country's Central Bank warned on Tuesday.  Transactions with the cryptocurrency were banned by the Supreme Council of Combating and Preventing Money Laundering, Nasser Hakimi, the deputy governor for new technologies at the Central Bank of Iran (CBI)'

A link to the video tweet was posted to cryptocurrency and Bitcoin subreddits. Interestingly, the post accumulated upvotes of 78% in the first and 64% in the later communities respectively.

The protest  was not related to monetary policies

However, it is not true that the protest was a result of cryptocurrency bans in the nation. The ongoing demonstrations are a result of the Iranian’s government to increase petrol price by over 50%. Nevertheless, Iran’s president Hassan Rouhani defended the step as a healthy measure to the country’s local population.