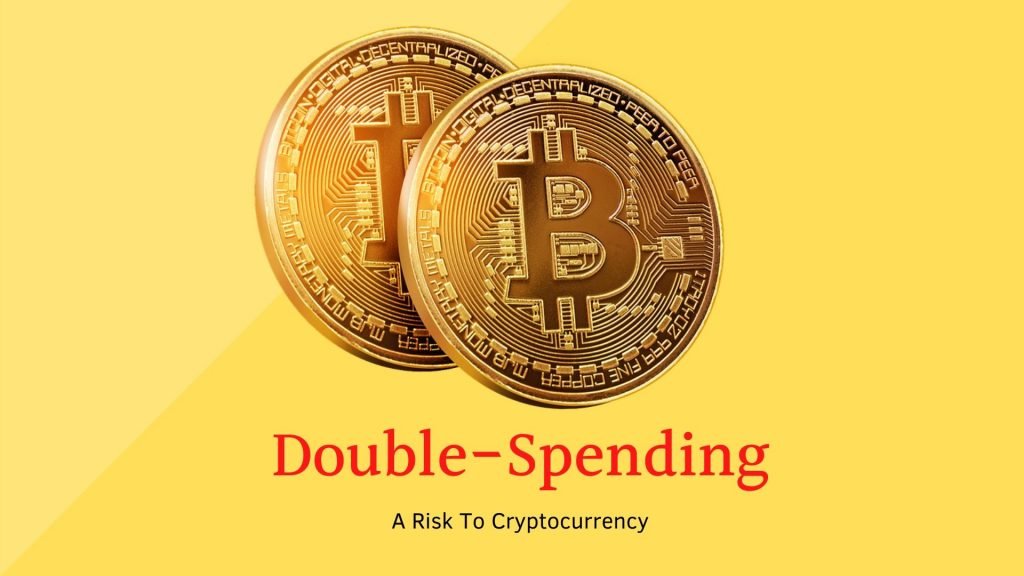 Why Double-Spending Is The Risk To Cryptocurrency?

Like other important topics in cryptocurrency, double-spending is also an essential term in which every newbie crypto lover must know it. Now the term itself is giving you a hint of its meaning. But what does it mean in terms of cryptocurrency? If you don’t have much idea, then let us explain to you that it is a risk where a crypto token is being spent double times. If you have been following blockchain crypto news, then you must be knowing about the blockchain technology very well. They are also aware of double-spending as a major risk for cryptocurrencies. But some clever individuals to are aware of the blockchain network and technical computing knowledge. Because of this, it becomes easy for them to manipulate digital information when being reproduced to them.

The problem of double-spending does not happen with physical currencies. This is because these currencies cannot be duplicated so simply. The authenticity and past ownership of these currencies can be possibly verified by the involved parties in the transaction. Initially, double-spending had been concerning issue for the prominent and well-known cryptocurrency, Bitcoin. As we all are familiar with its decentralized nature, then it is obvious to know that there is an absence of a central agency to verify its one-time spending. But since the global-famed Bitcoin comprises a transaction log-based technology, popularly called as blockchain, the verification about every transaction becomes possible. Also, it helps in preventing counting twice.

The occurrence of double-spending happens when there is a disturbance in the network of blockchain and the stealing of any digital currency. The offender plays a smart game by replicating the currency transaction, or can even wipe off all the transaction. However, it is not possible to see the random occurrence of the double-spending, still, it does happen. The reason behind the stealing of cryptocurrencies is when the wallet you have been storing your coins is not well-secured.

An important point to know is that the maximum threat of double-spending emerges in the form of a 51% attack. If you are not aware of the latter term, then let us tell you that it is also a risky phenomenon in cryptocurrency when more than 50% of the computing power is monitored by the user. And when this user takes the power of controlling blockchain, then the transfer of bitcoins to the wallet will be done repeated times. And it will be done by reversing the blockchain ledger.

So this is all you need to know about double-spending. It comes in its worst form of 51% attack. In cryptocurrency, both these terms are negative because it indicates the misuse of cryptocurrency. But the success of these ploys is not much successful. We are saying this because most of the Bitcoin thefts did not happen due to double-spending. It rather resulted because of unsafe measures taken by the users in storing their bitcoins. If you want to make a blockchain career, then you can take advantage of pursuing blockchain courses for beginners. So all the best for your crypto career.

READ  ParallelChain™: Your One-Stop Solution For Every Blockchain Needs
#Risk To Cryptocurrency