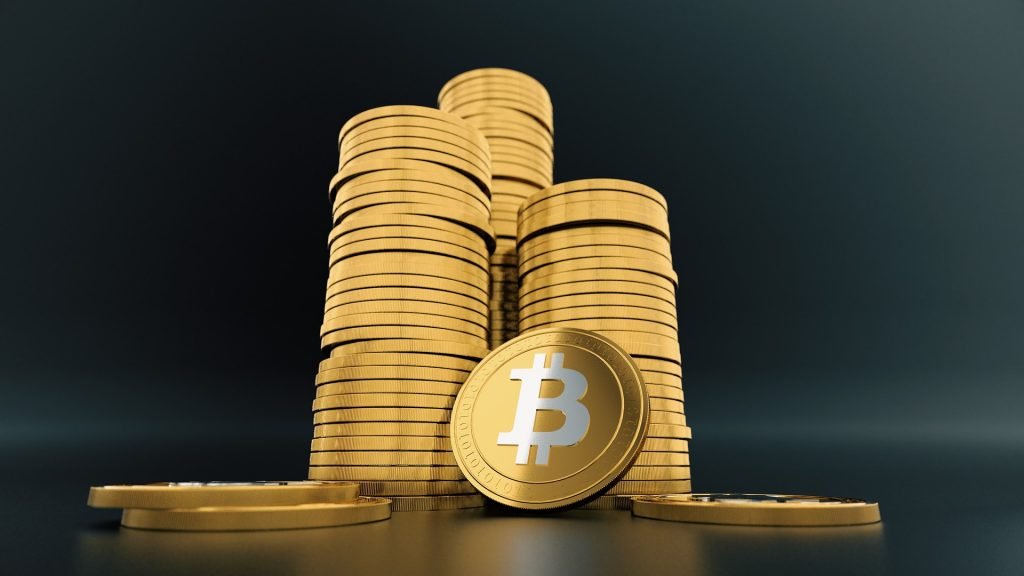 Discounting the daily rise and fall in the price and value of Bitcoin (BTC). The cryptocurrency has grown remarkably since it was first introduced more than a decade ago. While Bitcoin has grown in its acclaim and now constantly talked about in mainstream media, many people particularly investors are now getting acquainted with the premier digital currency.

The embrace for Bitcoin is currently multi-faceted. Some have gone all out and actually have made their very first Bitcoin purchase, while others are continually looking for the right time to make their own entry. Between these two classes of Bitcoin believers are diverse extremes, and while the actual number of those who are embracing Bitcoin by the day continues to grow, there are still a ton of others who are outrightly conservative about the coin.

The Case of Disbelieve Amongst Traditional Investors

Many investors particularly Gen X have a strong repulsion to the Bitcoin and digital currency innovation as it stands in direct contradiction to the alternative assets such as gold, which they are most familiar with.

The disbelieve narrative in this case is outrightly based on long-term sustainability and viability amongst many things. Despite the constant reminder by pro-Bitcoin investors of the sustainable technology or algorithm guiding the Bitcoin protocol, the fact that it is intangible and not backed by a physical asset the way Gold is has earned it a low rating amongst this class of investors.

While phobia is particularly common to the more mature investors, there remain millennials who are still skeptical about placing bets on Bitcoin. For some, it is the stress of keeping tabs with the fluctuating price due to the coin’s volatility, while for others, the repulsion is driven by the impending regulations over Bitcoin and thousands of alternative currencies that precede it.

But for many of these investors sitting on the sidelines, the recent soar in the price of BTC might have gotten many to amuse that, should the hands of time be reversed, they might have made a better choice to choose BTC earlier.

Against the general perception that indecisive investors now would have made a more bullish choice if we go back in time, many if not all would have still made a similar decision as they have now even if the times changed.

The trust in Bitcoin, when its price was less than a dollar, was not influenced by the value prospects which form the basis for which many people are buying the coin at this time, but by the belief in its fundamentals to revolutionize money.

This belief is a luxury many people will not have been able to embrace no matter the era we are in the life cycle of Bitcoin and while many investors may be attracted to the money-making prospects of Bitcoin today, more people may still largely harbor skepticism about the coin’s money redefining fundamentals.