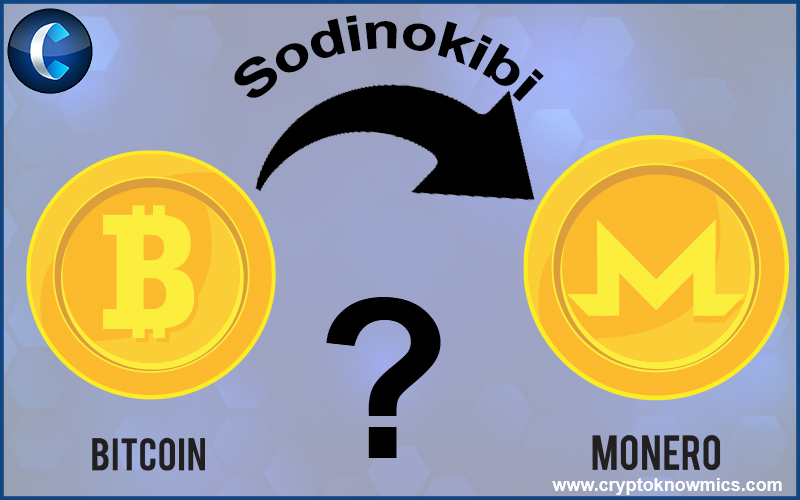 Why Sodinokibi shifted from using Bitcoin to Monero?

There is a common misconception that many have in regards to bitcoin; anonymity.

Yes, bitcoin allows for far higher protection of privacy in comparison to other financial communication systems such as SWIFT, but that does not mean it provides complete protection from law enforcement authorities.

Why did Sodinokibi shift to Monero from Bitcoin?

While Bitcoin does NOT require ID verification, many services built around it, do need it. This means that in order to buy and sell bitcoins, you may need to provide your ID to a registered bitcoin exchange, something that hackers aren’t interested in.

In light of making it more difficult for law enforcement authorities to track, the Sodinokibi/REvil ransomware group just switched from using Bitcoin to Monero as their default mode of payment. Why? Because as an alt coin (also known as an alternative to Bitcoin), Monero is so far extremely difficult to track.

The UK government tried doing it in 2019, and failed. Europol also couldn’t try their luck, and few countries hardly have a system set in place to trace Monero payments. But with Bitcoin, this isn’t the case! As the world’s first cryptocurrency developed in 2009, it is also the most popular used in ransomware attacks. As such, law enforcement authorities have so far focused most of their efforts in tracing Bitcoin payments by developing robust and systems such as registered exchanges in place for KYC verification.

How will adaption to Monero make it difficult to track payments?

And this means, an entire set of challenges and difficulties for victims and law enforcement authorities to pay and track Monero payments. Victims would now also need to learn new ways to purchase and pay in XMR (Monero)

When Bitcoin was taking the lead, many governments and financial institutions did not have proper KYC/AML (Know your client/Anti money laundering) policies in place.

As adoption of bitcoin and recognition of cryptocurrency as a form of currency by many governments worldwide increased, so did the level of due diligence practiced by various services revolving around bitcoin incremented.

Bitcoin was created with a special focus on privacy having certain methods of obfuscation forced with each transaction. Monero was born of a similar desire to maintain anonymity, though its primary focus was its alternative method of the proof of work system for mining.

Monero was tailored for use with CPUs in an attempt to make mining of cryptocurrency a more profitable endeavor for a beginner devoid of high powered graphics cards, FPGA (Field Programmable Gate Arrays) or ASIC (Application Specific Integrated Circuit) miners.

Why should you care?

As an individual or a corporation, it is your job to keep your systems, firewalls, and antivirus programs updated, alongside investing in employee education. Sodinokibi making a move to Monero is a signal of how sophisticated these ransomware attacks are getting. The harder it gets for victims to buy cryptocurrencies, the harder it is for law enforcement authorities to track. Sodinokibi and other ransomware groups are getting smarter with the passage of time and you need to be vigilant as ever before to safeguard your data. Implementing AES 256 bit encryption technology, it is impossible to decrypt at the current computational speeds.

READ  Build Your Empire With Liquidity Of Bitcoin In Crypto Space

This is where experienced ransomware removal and data recovery companies like Beforecrypt come in to help. Sodinokibi decryption and ransomware removal isn’t an easy process and you may end up permanently losing your data if you try doing it yourself. Beforecrypt, with a team of seasoned data recovery professionals will evaluate your case, make an insurance report and help you in decrypting data.