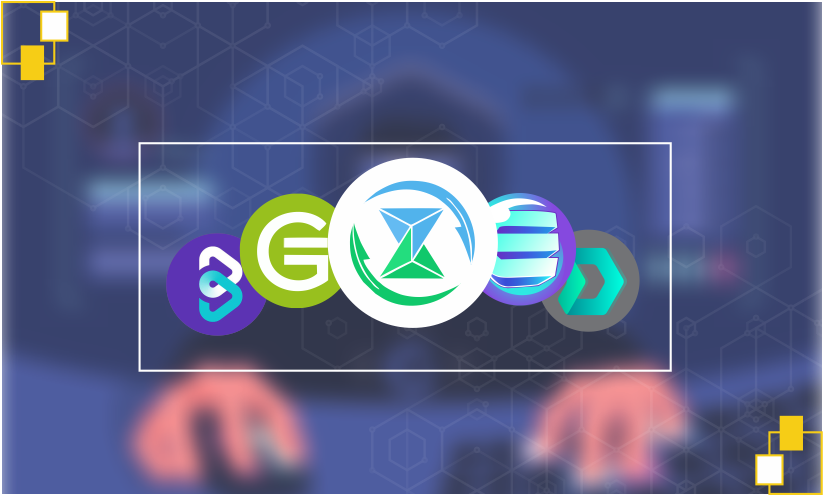 In the world of never-ending improvement and advancement, it’s hard to forget the endless opportunities that come with technological advancements. Virtual Gaming for instance has been there for as long as one can remember. From big-time sports leagues to indoor games like Chess that improves our intellect. One way or another they incur a sense of accomplishment stimulating engagement. It would be foolish to think that online gaming doesn’t hold a significant stand among the other sectors.

This century has already seen an immeasurable advent in technology. The truth in this statement comes with hard facts. Any accomplishment is not just measured in its present state but with its potential as well. The blockchain technology that resonates with great hopes and opportunities for a better and transparent future sadly is still unfamiliar to many.

Why Blockchain in Virtual gaming?

Blockchain is a distributed ledger that facilitates storing data in blocks that link them together with a chain-like structure, hence, the term blockchain. The distribution on multiple nodes on a public ledger ensures safety and transparency. Bitcoin, the first cryptocurrency running on blockchain technology, uses a proof of work consensus system to ensure the strength of the network and regulation of new Bitcoins. Even with its volatility and massive fluctuations in the market price, the user response and adaptivity rate have been incredible.

Crypto games with virtual currency are now hugely popular among avid gamers because of the fair consensus followed through smart contracts. The smart contract by definition eliminates the need for the middleman itself. These technologically processed transactions hold better control over regulation and record of the activity. The records of transactions on the blockchain are visible to all nodes over the network. With the heavy trade activity of virtual objects in MMOGs, a DeFi system offers a great alternative.

Gaming has been one such sector that has also stimulated the growth of this exemplary technology further in the world. Online gaming or MMOG has been part of the virtual gaming for quite some time. The virtual role-playing gaming, the successor to MMOG, quickly caught up, creating a whole community to vouch for it. From the time of introduction to the first MMOG to the latest craze of the crypto games in MMORPGs, online gaming had an unprecedented improvement.

In-Game Currency, Not Enough For MMOG

Previous versions of MMOG were inclusive of virtual currencies, generally different from one game to another. Virtual currency generally belonged to online gaming before the introduction of cryptocurrency. Bitcoin may be the first cryptocurrency but was not the first player in the virtual gaming world. Although it did create more of a whirl than in-game currencies ever did.

The in-game currency in MMOG had quite some drawbacks compared to options we have now, which is an understatement. As the number of players on the server increased, so did the level of interaction among them. Objects in virtual gaming steadily became proof of higher standing in online games leading to their exchange as part of the game itself. The value of virtual objects, even though being non-existent in real life, was an opportunity for monetizing virtual currency in an indirect source through the virtual property. This revelation became a solid testimony in the course of cryptocurrency’s rise as a potentially better alternative to fiat currency.

The great aspect of virtual gaming includes interaction among a massive amount of players supported on the server. Currency swap through virtual objects became a growing practice among players. Soon the trend took its own life outside the virtual realm leading to trade involving real currency transactions.

Online gaming and the in-game transactions have no control and it didn’t concern the central authority. They were only virtual objects with no intended relation to the real word funds at the time. But as the trend caught the eyes and compelled the money-making minds of the players, a marketplace was not far.

Developers of the game could only go so far as controlling the actions of the players in the game or just simply shutting their accounts if needed. A lot of games with virtual currency worked on the freemium model, earning money by offering supported purchases from the game itself in the name of premium currency. Such a currency only facilitated boosts, level-ups, or fancy skin. The regulation of such deal were handled by developers. The game developers themselves did not support the events of the online marketplaces.

The emergence of online marketplaces allows players to sell a virtual property for real currency. eBay is one such platform commonly accessed by players to buy and sell virtual objects. The transactions on such platforms are not controlled by the game developers but completely dependent on the players’ choice. Players’ deep engagement in the games and monetizing virtual objects paved the way for the need for crypto gaming.