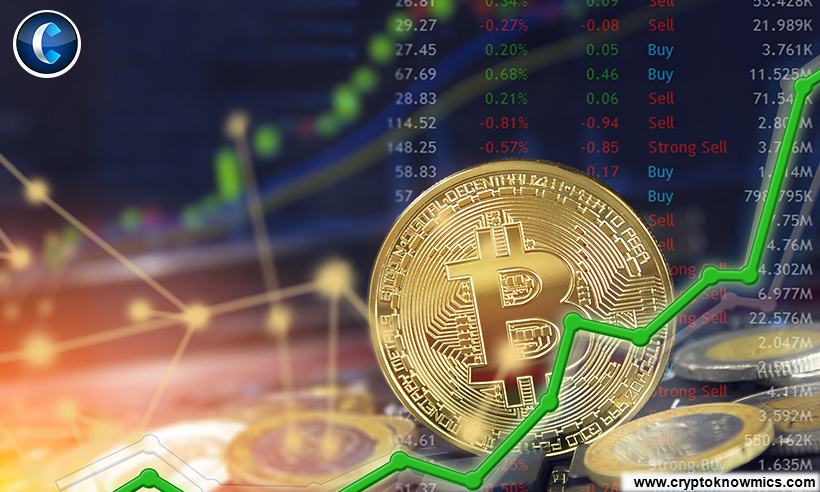 Will Bitcoin Live to Beat Its ‘Unimaginable’ Price Targets?

The year 2020 has turned out to be the most remarkable in the entire history of Bitcoin (BTC) as the cryptocurrency recorded significant milestones. However, Bitcoin began the year in anticipation of making significant price moves just as was seen back in December 2017, and the coin did not only achieve this with the record of new all-time highs. It made this milestone in the face of the coronavirus pandemic that scourged the majority of businesses.

Bitcoin got great publicity this year as the embrace of the coin by big institutional investors made the headlines, further making Bitcoin (BTC) more popular than it has ever been. Just as the saying goes, ‘to whom much is given, much is expected.’ Bitcoin happens to be in a position wherein a lot of investors have given their all to stock up on the asset, either as a hedge against inflation as has been duly touted by most investors or as an asset for improved returns owing to the expected increase in its price.

These mounted expectations have prompted many analysts and the more vocal investors to set a price target for Bitcoin, with some figures outrightly ‘Unimaginable.’ A look at some of these price forecasts will give better clarity.

In an earlier analysis, the projection of a $30,000 price target was made seeing BTC had already beaten the $20,000 price, but BTC hardly get this fair or modest price forecasts, particularly from the more optimistic investors.

Twin Bitcoin advocates, Tyler and Cameron Winklevoss, the co-founders of Gemini Cryptocurrency exchange, are two of the top personalities in the space who has an unshaken belief that the price of BTC will one day hit $500,000 occasionally citing inconsistencies in government policies as a trigger towards this highly ambitious price target, considering where Bitcoin is today.

While the Winklevoss brothers are not so particular about the timing this milestone may be achieved, the most recent price call by the multinational investment banking firm JPMorgan Chase & Co. shows that the worth of each bitcoin would be $650,000 (£485,763) in the next 2 to 3 years.

While it is true that Bitcoin (BTC) has the technical and structural fundamentals to pull off this feat if the adoption rate continues, the thought of the coin not having a much more bumpy path in the coming years based on regulations has been more of an oversight.

Besides the use of Bitcoin as a store of value, the Bitcoin (BTC) Whitepaper detailed the primary function of the technology, which is geared at overhauling the payment ecosystem with speed and lower fees compared to what is currently available. Bitcoin is already fulfilling this purpose but at the expense of the standard payment provisions amongst nations. Seeing this trend which is becoming a threat to the different nation’s sovereignty, many are coming with a central bank-backed virtual currency that can combat and compete with Bitcoin.

The scare of Bitcoin not been able to meet the expected price forecasts in the future as projected takes roots in the possibility of countries that are bound to debut their own CBDCs banning Bitcoin transactions giving the excuse that their digital currency can serve a similar purpose to what Bitcoin (BTC) does.