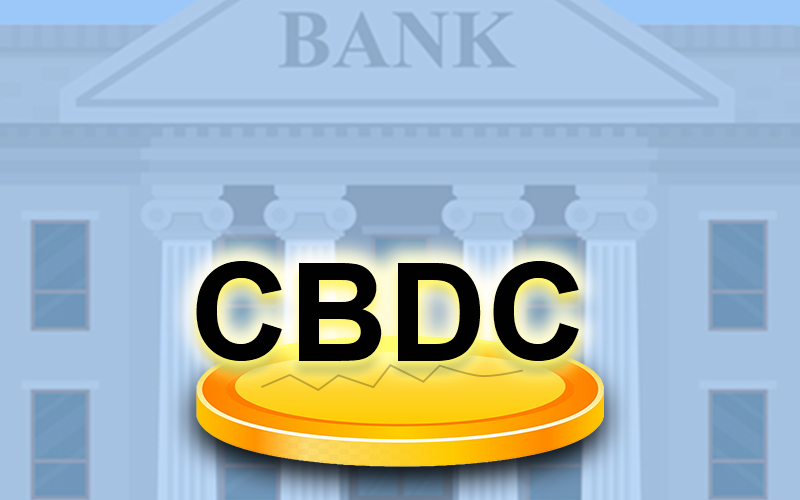 The success of Bitcoin as an independent digital currency had many Central banks concerned, even though they tried their best not to show it. Governments understand that losing the ability to control their monetary systems has widespread ramifications.

The Problem is Volatility

Central banks would be acting in their best interests by bringing the crypto revolution under their control, to whatever extent they can. An opening for them is a significant weakness of cryptocurrencies: volatility. Bitcoin has done remarkably well so far yet volatility remains its soft underbelly.

Those who had some capital and “got in” in October more than quadrupled their capital if they had purchased Bitcoin–which was selling at just under $2,000 at the time. In approximately two very rewarding months, its prices exploded to over $20,000.

What followed was a dramatic slide back to $3,200 over the next 12 months. Sigh.

Fortunately or unfortunately, this volatility is a significant part of cryptocurrency prices. It is a rollercoaster ride that is now the basis of experimentation (and enhancement).

Bitcoin proponents rightfully state that the coin is global and censorship-resistant. However, you cannot escape the fact that it is notoriously volatile. The problem that this creates is that the “world’s most valuable digital asset” behaves more like a commodity. Prices fluctuate depending on market forces and it lacks a central body to cool it down or warm it up at different inflection points.

In 2019, Facebook had an audacious plan. Borrowing on Bitcoin’s architecture, it planned to build a global cryptocurrency that won’t be volatile and could be reliable for storing value. To achieve this near insurmountable task, it merged some properties of Bitcoin—roped in blockchain, and borrowed from the stability of fiat.

READ  Guide For Cryptocurrency Trading For Beginners In 2020

A non-profit company was behind this disruptive project and had offices in Switzerland under the name Libra Association. The new Libra utility coin technically solved the problems besetting Bitcoin because it was backed by a basket of fiat currencies including the USD and the Euro. However, it was not meant to be secure as the price depends on the performance of the backing assets.

Behind their initiative were a host of companies drawn from payments like MasterCard, Telecommunications, and from the Non-Profits world of which Creative Destruction Lab (CDL) was a feature.

All paid the $10 million pass needed to be part of the management team, or as the Chief Economist of CDL at the Rotman School of Management, Joshua Gans, succinctly puts it, “each member will have one vote in making critical decisions in the Libra Association.” These members would run the validating node and transparently confirm Libra coin transactions.

READ  What Is Your Understanding About Locktime?

A Global Currency for Financial Equality

According to its problem statement, the Libra project was on a novel path to fast-track access to financial services for the world’s unbanked and under-banked. And it goes beyond that.

To eradicate inequalities and to address major pain-points especially in developing countries, its blockchain-based payment system would charge near negligible fees.

David Marcus, a former president of PayPal, who led the project said the coin would not be moored to any country and would be transmitted over the internet giving people what they want effectively augmenting sovereign currencies.

Unfortunately, the project hasn’t taken off—at least for now. The idea of decentralization and transfer of control away from established entities ruffles politicians. Libra and Facebook’s plans even caught the attention of President Donald Trump who dismissed Bitcoin and any other crypto project as attempts to “attack” or water down the hegemony of the greenback, a symbol of America’s status as a superpower.

Critics like Professor Chris Brummer of the Georgetown Law School said that Libra failed to make clear disclosures that investors could lose money while Professor David Birch of the University of Surrey said the global cryptocurrency could subvert and imperil the economies of developing countries.

If, for example, the inhabitants of some countries abandon their failing inflationary fiat currency and begin to use Libra instead the ability of central banks to manage the economy would then surely be subverted.

However, their announcement which was by June 2019 an open secret following continuous leaks, started a movement. The idea lives on.

According to Joshua Gans, Chief Economist of Creative Destruction Lab, a truly global currency will heavily rely on smart contracting built on a robust and decentralized network. The issuing platform should also be independent and most important, the network’s code should have a mechanism to distinguish between money and security while being ready to integrate with existing systems for fast adoption.

READ  Most Profitable Proof of Stake Cryptocurrencies Everyone Should Know

The Rise of Stablecoins: Will CBDCs Rule?

Alternatives like USDT, BUSD, USDC, and other derivatives rolled out by centralized entities with reserves backed by fiat currencies are sprouting. Tether Limited’s USDT is the dominant stablecoin, commanding over $15 billion in market cap and is one of the most liquid stablecoins.

The only difference with Libra coin is that each coin is backed 1:1—at least on paper, with the USD/EUR, or other. Tether Limited isn’t a conglomerate but a known medium-sized entity, not a monstrous data-crunching giant like Facebook which has trust issues.

Nonetheless, the coin is not as popular as Bitcoin or even Libra.

This leaves the ordinary to use Bitcoin, which now enjoys a fast mover advantage and is more robust without third-party control and plagued by volatility concerns until after a Libra coin replacement, malleable enough and driven by “the principles of open science” is found.

Before then, will digitized money or central-banked backed digital currencies (CBDCs) take over? 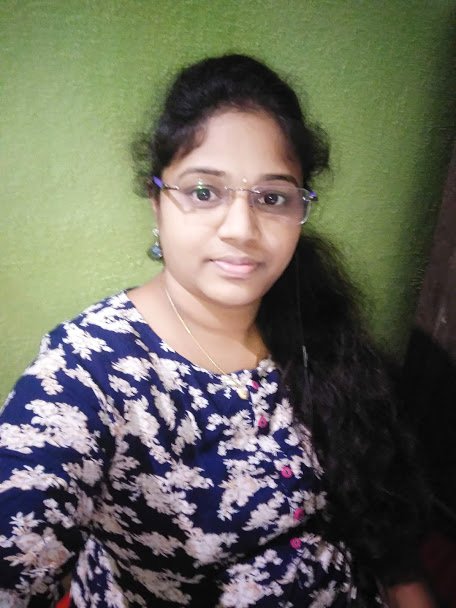 Sofia Lee, an enthusiastic editor at Cryptopolitan. She loves to create wonderful write ups of real value that serve the Finance, Crypto, and business audience. Her hobbies are travelling and reading scientific stories.