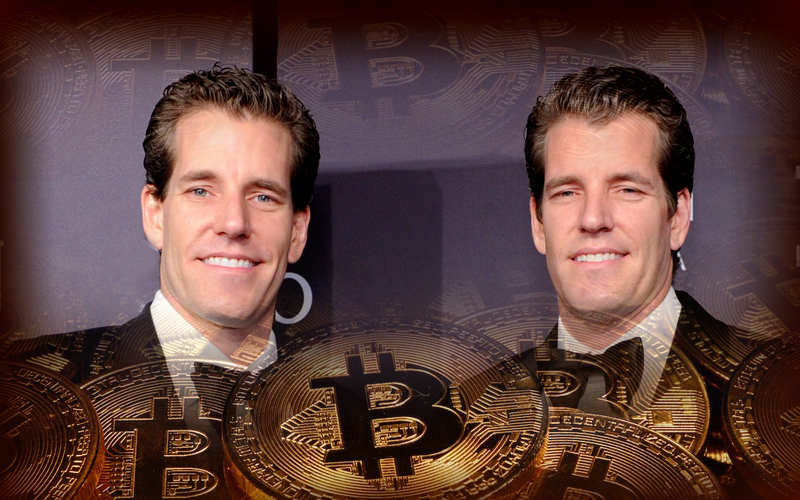 The twin Winklevoss brothers and founders of the Gemini exchange looks set to play a part in bringing the famous bitcoin billionaires book by Ben Mezrich to the screen. The social network was the name of the first movie which was based on the first book by the author, which was titled, Accidental Billionaires. Bitcoin Billionaires would hit the theatres after Stampede Ventures owned by Greg Silverman and Jon Berg, along with the two brothers are working together to show the redemption story of the twins in the silicon valley.

The first movie was quite a success and landed three Oscars and the sequel would show the next phase of the twin lives, comprehensive coverage of the decentralized world and how the twins managed to make a fortune out of it.

Silverman was enthusiastic about the upcoming project and drew analogies between the new movie and said this is like the coming together of Rocky 2 with the Wolf of Wall Streets. Rocky was a movie about a boxer who defied odds and never gave up and tasted victory, while the Wolf of Wall Street was the story of Jordan Belfort, a stockbroker who became a billionaire through his genius yet controversial financial plans.  He ultimately ended in jail after he was charged for money laundering.. They believe it is a job well done by the author to paint the initial days of the cryptocurrency revolution and believe that it could benefit bitcoin and its reputation through its portrayal on the silver screen.

Bitcoin has been talked about in multiple films and web series but mostly it is put in a bad light.  The Winklevoss brothers and the team would be looking to bring about a positive change through the movie.