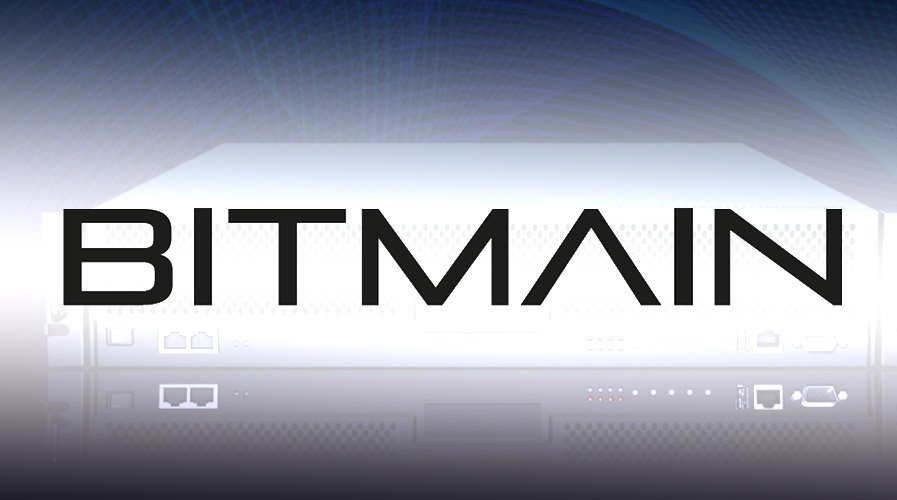 The Beijing-based crypto mining equipment mining giant, Bitmain has been on the headlines many times recently. During the last few months, the mining entity had to face internal conflicts and turmoil that eventually led to Micree Zhan to depart and Jihan Wu to take over.

On December 10, a report on claimed that the CEO Wu Jihan; made an appearance on Saturday at a private event where he announced; Bitmain co-founder Micree Zhan Ketuan had stepped down from his Chairman role at Bitmain.

However, Zhan previously asserted that he was removed from his role at the company without his consent. This was after Wu sent out an email saying Zhan had left the company. It read:

Bitmain Suffers in its Other Prospects too

In addition, Bitmain’s business in other sectors of the industry are not doing well. The firm has lost Bitcoin’s hash rate dominant control. Back in August, Bitmain was the dominant force in Bitcoin’s hash rate distribution holding 19.7 percent. It was well above Antpool and F2Pool. However, the firm has now been overtaken by F2pool and the likes of pooling. This followed Bitmain’s internal conflicts.

However, during the recent private event held in Chengdu, Wu reassured Bitmain’s partners and clients of new market strategies that will reinstate the market dominance. Wu who is now in firm control of the company, announced new sales initiatives aimed at attracting new customers. Furthermore, the new initiatives promises to accept deposits as low as 20% for clients who buy mining rigs in plenty. In addition, per the report: