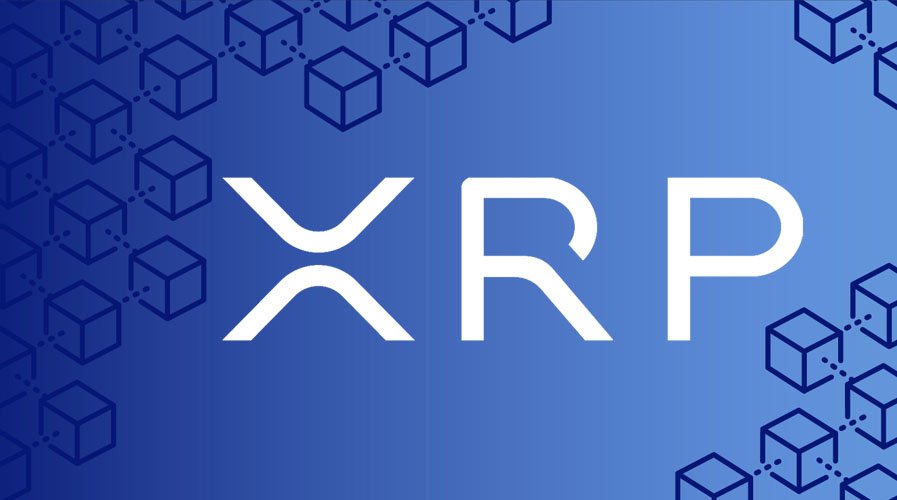 Blockchain analytics firm  Messari founder cleared his scepticism around the future of XRP. Ryan Selkis previous stand was that XRP wasn’t completely decentralized. Selkis had also noted that the platform is centralized and monopolized by Ripple. Reiterating that Ripple owns more than half of the total token supply, a portion that it routinely sells.

However, in a new interview with Abra CEO Bill Barhydt on the Money 3.0 podcast, Selkis noted that Ripple’s technology was impressive. Nonetheless, he pointed out that the firm might find it hard persuading financial institutions on the use of XRP for cross border transactions.

The founder did not hesitate to shower praises to Ripple’s impressive technology stacks. Adding that the blockchain had a sharp product market target than ninety-nine per cent of digital assets projects. He likened the prevailing situation to Jekyll and Hyde

Where Dr Jekyll is disintermediating SWIFT and leveraging different banks through the help of an impeccable team, board and advisory members. The team is creating great technology and solving real-life problems. However, here is Mr hyde calling out for transparency with shitty reports on the actual flow of funds and theoretically its sort of fundraising that they are treating as funding.

Meanwhile, Selkis outlined a scenario that he thought would easily convince banks to adopt Ripple (XRP).  He said:

I’ll tell you right now, I still think that Ripple could end up doing very well if the banks take the bait and are offered sweetheart deals to buy some of these assets for pennies on the dollar, 50 cents on the dollar in return for actually partnering very publicly with Ripple. So, it’s like a fake-it-until-you-make-it coin.

Selkis noted that the revenue model was slightly different from what the company provides. For instance, it wasn’t clear the amount of XRP that the company uses for its payment platform.