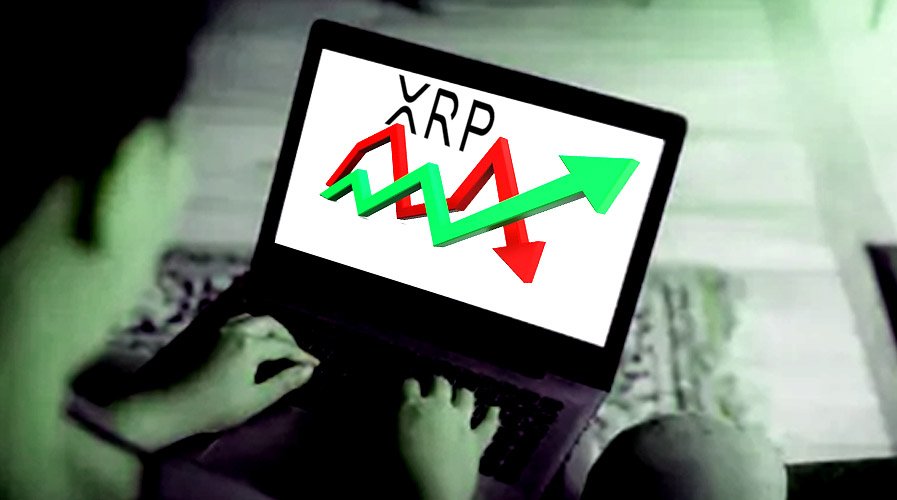 The whole crypto market is fighting off Bitcoin’s dominance in the industry, including the altcoins. In the past week, almost 13 of the top 15 cryptocurrencies soared by double digits except for Bitcoin and Tezos who did not break the threshold. The third-largest cryptocurrency, XRP rose over 10% breaking its bearish wedge competing for bitcoin.

According to the charts of XRP/BTC, a possible bullish impulse is seen forming on the pair. On Jan 17, the price of XRP tested an intraday of 2742 sats which after a short reversal set the rate back to 2666 sats.

I think $XRP looks even better than $EOS if it can get a close above 2700 sats.

Similar setup to the rounded bottom that formed in September. pic.twitter.com/cBWaOqRaPd

One of the top crypto analyst and trader, Luke Martin commented in a tweet that XRP looks even better than EOS in stacking sats in the short term if it could reach at least 2700 sats. XRP seems to break above 2800 and is currently standing at a similar price to BTC ratio before the October bull run.

Technical Aspects Of The Bollinger Band

A possible bullish run is expected to 2800 sats in the near term according to the higher timeframe technical indicators. If it happens, the coin will breach its key resistance with the next target of 3000 sats which is not that ambitious for bulls. As shown in the 20-day Bollinger band, the price of XRP is ready for a breakout in the near term.

On the daily charts, the RSI (relative strength index) moves from the overbought levels gaining strength for the next bull run and releasing the buying force of XRP/BTC. This spike in the crypto market in the past week with institutional and retail investment growing steadily showcases an increasing interest in the market.

XRP/BTC on the path to 3000 sats this coming week but the same would only happen if the volumes keep on increasing and bulls would break the bearish wedge channel resistance at 2800 satoshis. Ripple also announced that they would not dump XRP in this quarter as it may prove to be a difference for XRP.