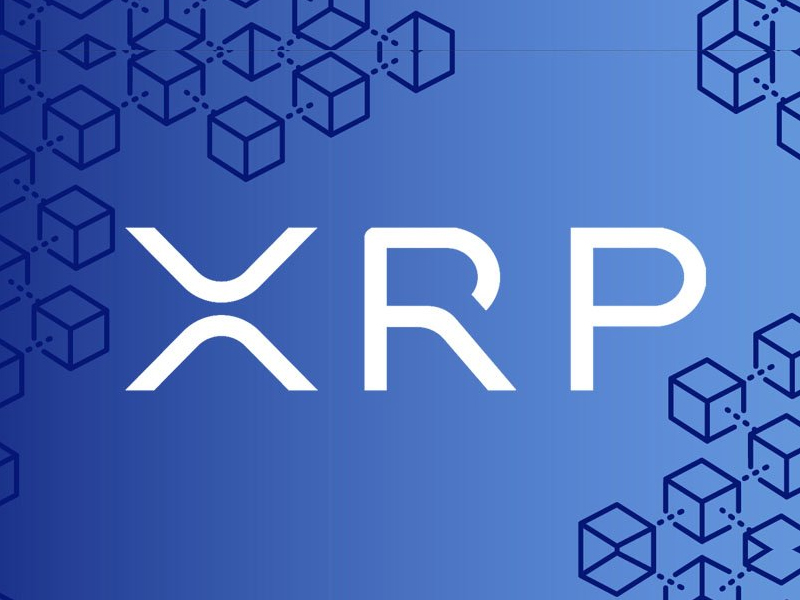 XRP has recently seen a sudden surge in its price by over 14% after quite some time. It has been noticed that after this surge in price, there were more than 29,000 tweets about XRP. Bitinfocharts has released a data which shows that on 09 July, there were 29,143 tweets in which XRP was mentioned. The report states that for the first time, it has exceeded the tweets mentioning Bitcoin which was 5,000. Not only Bitcoin, but these tweets were also seven times more than the number of tweets mentioning Ethereum.

Surge in XRP tweets is due to price revival

It has been believed that this rapid increase in the number of XRP tweets might be due to price recovery. Even though, the price is still at very low as compared to its all-time high. From the starting of this month, the price suddenly bounced back. However, it slightly dropped again by a few percent. It has been seen that XRP is lacking behind when it comes to the market cap. While back in 2018, it was holding the second position when it comes to market cap. Currently, it is holding the fourth position with $460 million market cap among other cryptocurrencies.

Correlation between levels of discussion and price