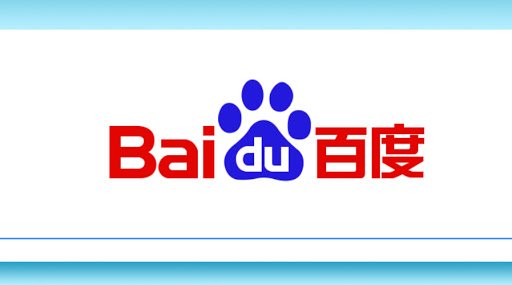 Baidu Launches the Beta Version of its Cryptocurrency Xuperchain in China

Rate this post
The Chinese have been hell-bent on creating their own digital currency for a while now, in a bid to block bitcoin penetration in the country. To this end, the Chinese tech giant Baidu has officially launched Xuperchain to create a central bank digital currency for the country.  The open network officially made its way on Jan 6. Baidu self- developed technology is behind the creation of this open blockchain network. It’d carry a bunch of super alliance codes which would be spread out through the country. Reports claim the blockchain will be hosting multiple applications and payments.

Reports suggest that Xuperchain has the upper hand over its competitors, especially in autonomous security with low-cost payments. The whitepaper states that Baidu’s network is capable of managing 10,000 transactions per second. A blockchain explorer for it is already in place. However, it remains to be seen how decentralized the blockchain would be now that has come into existence. Reports are that it is in line with Chinese regulations and policies. The distribution of master nodes would likely lead to some form of centralization.

Xuperchain would be a revelation as it has become the first cryptocurrency to run on a centralized network. Xuperchain will use a parallel chain technology in order to facilitate smart contract processing. The parallel chain technology would be an improvement on the 2.0 blockchain version presently in use. Claims are that this will simplify for developers to generate and create, function-based smart contracts. It is a digital form of Yuan, the currency used in China.
#Blockchain #Blockchain News #Crypto #Crypto News China #Cryptocoin News #Cryptocurrency #Cryptocurrency News