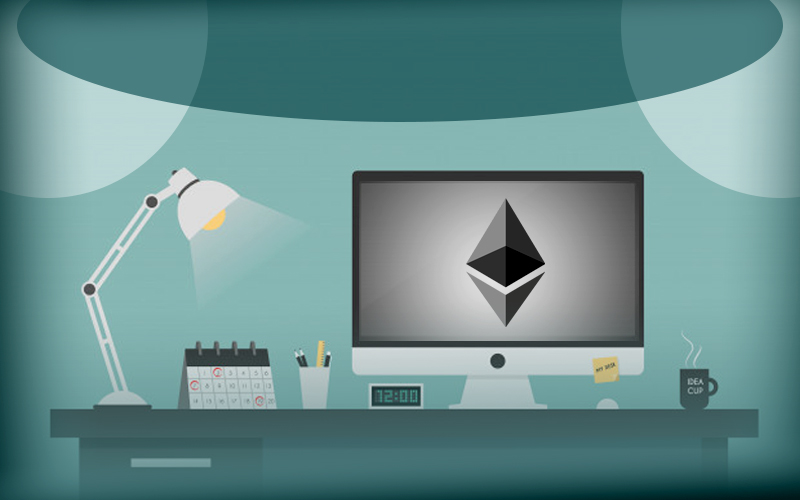 Yield To Introduce Fixed-Rate For Lending And Borrowing Ethereum

In traditional finance, if the zero-coupon bond is purchased at its face value and the holder keeps it till the bond is expired, then they could surely get redeemed at a higher price.

While supporting this statement, the CEO of Yield, a startup which is creating a protocol for the issuance of tokenized zero-coupon bonds, Allan Niemerg, said that same thing would be required when an individual will borrow or lend Ethereum.

He further said that Yiled’s technology would release a “fixed-term, fixed-rate lending” which will be based on Ethereum.

Niemerg explained that the protocols like MarDAO which depend on Ehtereum smart contracts to help its users to borrow stablecoin by investing crypto-denominated collateral are very powerful things as they have a collection of used cases for traders. But when the individuals take out a loan using MakerDAO protocol then they would have to pay an annual interest rate which keeps on fluctuating.

Niemerg mentioned that the industry needs a fixed rate for borrowing and lending stablecoins. In the year 2019, the stability fee of MakerDAo peaked at 20.5 percent but in the year 2020, it was just 0.5 percent.

He claims that those people who borrow bonds need assurance that the interest rate of their bond would not change as it will help them to presume the future cost of the capital.

Niemerg along with Dan Robinson prepared the whitepaper of Yield which states, “ Yield is a standard for a token that settles based on the value of a target asset on a specified future date, and which is backed by some quantity of a collateral asset”.

Paradigm, an investment firm focused on blockchain technology, for the first time incubated in Yield.

The new seed round would soon be organized by the company which would later be used by Neimerg’s team to create the initial version of the product.