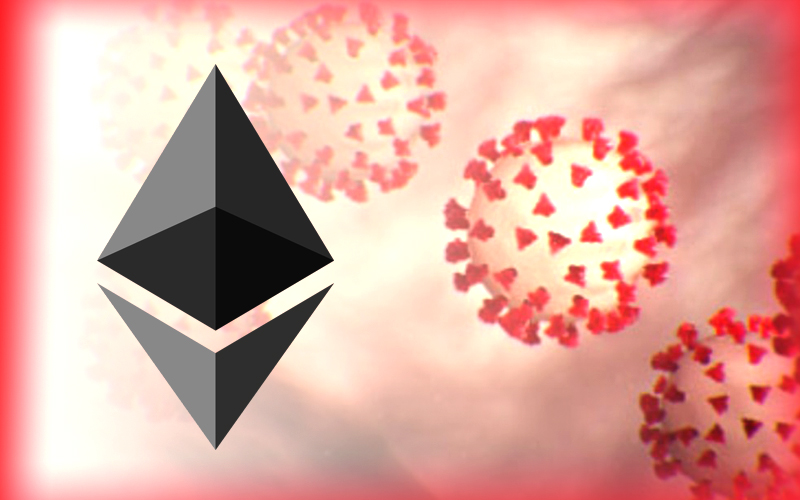 Coronavirus impact has been felt by the blockchain industry for a while now. However a new development on a personal level has been made as Zhen Yu Yong,  a blockchain project executive recently fell victim to it. He took part in two major blockchain conferences, and he has advised all those that were near him to go get themselves checked too.

Zhen Yu Yong was part of two major blockchain conferences ETHLondon (February 28th – March 1st) and Ethereum Community Conference (March 3rd – 5th in Paris, France.) There stands a chance that all those around him could have got infected too.

Someone carrying corona can spread the virus-like wildfire. Nevertheless, this is the first case of a confirmed blockchain meeting attendee. France is one of the most im[acted country with corona and according to Zehn Yu Yong’s doctor, he got infected most probably in the Ethereum Community Conference in Paris.

France imposed a ban on gatherings which had more than 5,000 people involved. The Etereum Community Conference interestingly had less than that amount and ergo, it happened.

Zhen Yu Yong is the latest victim but Blockchain has been affected massively ever since Coronavirus first entered the scene. The global death rate has exceeded 4,000 and the negative impact shows no sign of stopping and countries like Italy are experiencing a complete shutdown.

A lot of blockchain conferences have been called off or postponed. TOKEN2049 which was originally going to happen in Hong Kong between 16th to 22nd would now take place in October.

Even Crypto exchanges are suffering. Binance, the largest exchange by volume had to postpone its live event. Ho Chi Minh, Vietnam was the location for Binance Blockchain Week which was supposed to happen between February 29th to March 4th and there’s no set date for it.