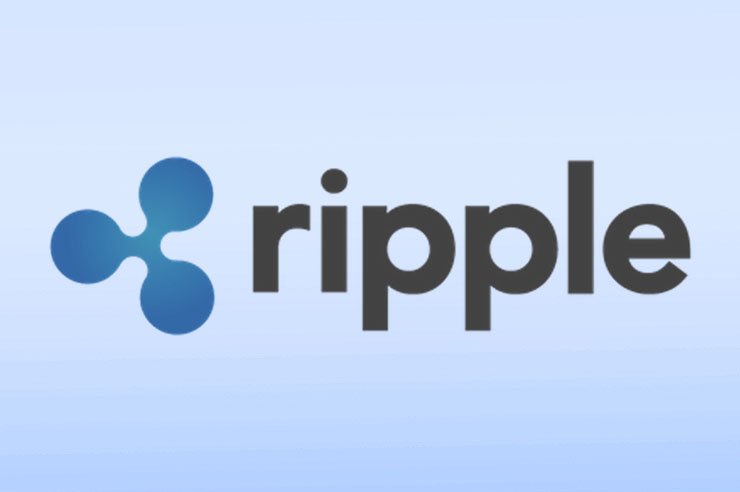 Ripple announced it will be unveiling a new feature that would allow third parties to launch their own cryptocurrencies on the XRP ledger. The firm has not yet disclosed further details concerning the new feature. However, Ripple Chief Technology Officer David Schwartz suggested the new feature will serve fixed value tokens such as stablecoins.  The CTO in a last month video release said they had been working on additional features for the firm’s crypto ledger.

Ripple: “Proof of Work is a Technological Dead End”

Moreover, besides the company’s core implementation of the consensus, the CTO suggested Ripple institutional clients could deploy their own external assets, pegged to some sort of value if they needed to. Schwartz highlighted that the proof of work was sort of a technological dead end. Therefore, the company had to expand its scope.

RippleNet has been providing a convenient, secure and simple to use the wallet for XRP crypto holders.  The company feels they have not yet exploited their full potential and in the near future, will be improving the ledger. Since the inception of RippleNet in 2012, the system has been under considerable development.

However, its users have prided in the network’s ability to perform super speed transactions on the decentralized ledger.  It is evident that the users will now reap the benefits of a Ripple feature that will allow them to mint tokens backed by assets, on the ledger. Schwartz said:

“One of the features that I think is very exciting is a feature that would allow people to launch — well, stablecoins are the obvious use case, but it’s not just stablecoins — it’s essential assets pegged to some external value.”

Meanwhile, a few other blockchain networks have been allowing users to run their stablecoins. However, the Chief Technology Officer teased Ripple’s feature as better and more beneficial. Especially given some level of guaranteed liquidity. Ripple has been witnessing massive traffic of adopters joining its network. Meanwhile, the firm is investing heavily in several other money transfer services such as MoneyGram.