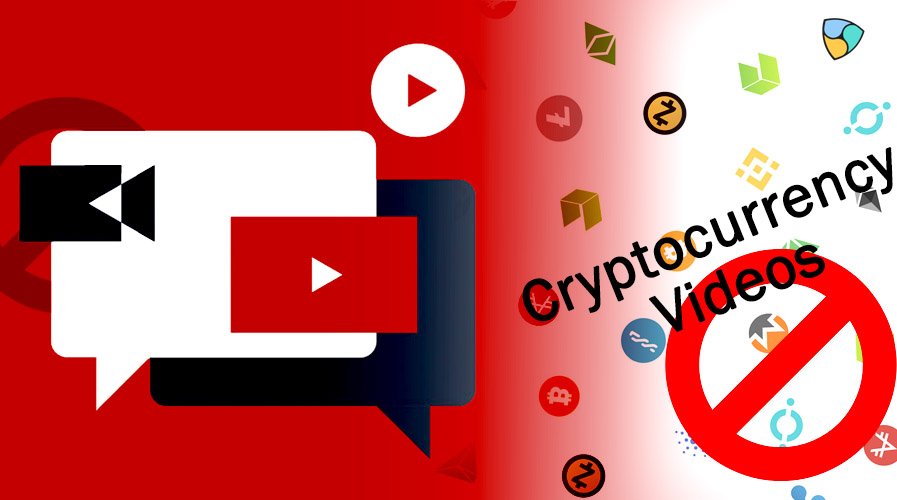 Unfortunately, the alleged scam has up to 277,000 subscribers and only one video. The video is promoting scam giveaways behind the name of the third leading crypto, by market cap.  Meanwhile, the scammer uploaded the video on March 19. Placing a description that was promoting a nonexisting airdrop worth 50 million XRP coins.

The video has presently amassed at least 85, 000 views. Scammers are planning to lure viewers through an actual interview video with Brad Garlinghouse.  The interview dates back to February this year. However, the scammer placed the bogus scheme within the description part of the youtube video. Garlinghouse has not yet reacted to the scam, despite a scam alert mentioning him on Twitter.

Particularly, the description introduces viewers to a fake airdrop contest that will take place between 20th and 25th March. The scammer asked viewers to send at least 2,000 to 500,000 XRP so as to take part in the exchange. This would qualify them for the coming soon airdrop worth between 20,000 to 5 million ripple (XRP) coins.

The fraud gave an example that he would offer 2.5 million XRP coins if a user sent in 250,000 XRPcoins. That is roughly a $40,000 staked amount on an airdrop one isn’t sure about. During press time, the recipient address of the scammer has at least $800 worth of XRP coins.

The first person to report the Youtube scam emphasized that the scammer was up on Youtube. And was receiving promotional funding to continue running the scam through Twitter.