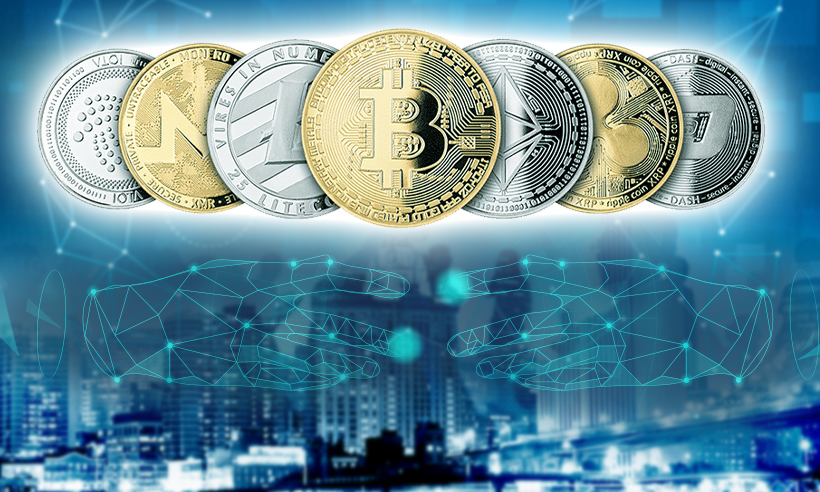 A 222-year-old German private bank Donner & Reuschel announced to offer crypto services by adding blockchain services and digital currency purchasing and custody. In the official announcement, the bank made clear that its incursion into the crypto-space was a result of high market demand for digital assets’ custody services.

Donner & Reuschel was established in 1798. With operations across Germany, the bank has around $10.7 billion in assets under management. One of the oldest private banks in Germany is seeking the consultation services of Distributed Ledger Consulting (DLC) for counseling and suggestions in the area of new business.

However, Donner & Reuschel did not mention any specific date for the launch of new services. But assured that the cryptocurrency services will be added as soon as possible.

“We have been observing the digital assets market for quite some time and are convinced of the potential of blockchain technology with regard to classic securities transactions.”

On top of buying custodian services, the German lender plans to introduce asset tokenization services. These services are regarded as one of the most significant blockchain-based services to look for in the prevailing financial industry.

Marcus Vitt added another statement about his observations stating:

“Blockchain technology will result in the greatest structural change in the financial industry that I have been able to experience so far in my 20-year banking career.”

Donner & Reuschel is not the only one or even the first one who announced adding crypto services. One of the major reasons behind the adoption of cryptocurrencies is the high demand among the client base. Very recently, a Swiss private bank Bordier & Cie entered the Crypto-space by buying, holding, and trading services with the most popular digital currencies.