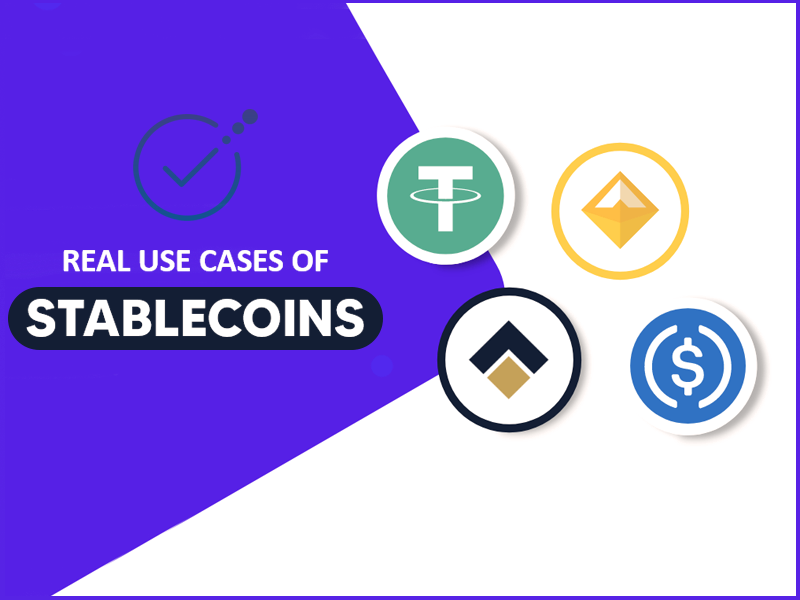 Are Stablecoins the Better Tag as the True Hedge Against Inflation?

The roles of cryptocurrencies in today’s financial landscape are gradually attaining a climax as many use cases continue are being discovered on a daily basis. With the primary aim to overhaul the primary provisions of the current financial ecosystem, cryptocurrencies have undergone a unique metamorphosis over the years to address the specific limitations that exist.

One of these limitations is the incessant inflation in the economy that can be spurred by monetary policies meted out by Central Banks around the world. With varying policies around the world, the inflationary rates, as well as other unique uncertainties around the financial ecosystem differ. Although with the advent of Stablecoins such as Tether (USDT), many of these monetary issues appear at the first instance to have a solution.

Stablecoins are digital tokens whose value does not change in line with the extant market volatilities. Stablecoins are usually pegged on a ratio of 1 to 1 with a fiat currency such as the United States Dollars, the British Pounds, and the Chinese Yuan amongst others. The use of stablecoins has grown over the years, and they have formed a growing part of the cryptocurrency being embraced by financial institutions around the world.

How Much of a Hedge Are Stablecoins as Compared to Bitcoin?

Bitcoin (BTC), the biggest cryptocurrency by market capitalization, is now continually being flaunted as a formidable hedge against inflation, with the new tag as the ‘Digital Gold’. While the media hype of Bitcoin in this regard is gaining massive momentum these days, the question to ponder on is whether Bitcoin serves this purpose against all odds and if Stablecoins are rather not better suited as a hedge against inflation.

Bitcoin was not fundamentally designed to be a stable asset. The Bitcoin Whitepaper was more inclined to the role of the premier digital currency as a means of payment, or mobile virtual money. The rhetoric of Bitcoin being used as a hedge against inflation takes support from the nature of growth in the coin’s value, a feature which Gold inherently possesses.

But one flaw makes Bitcoin lose the seat to Stablecoins even though the latter does not appreciate in value over time, and that is the extreme volatility it experiences. Bitcoin that is worth $35,000 today may be worth as little as $5,000 tomorrow, this has been modeled throughout the coin’s 11 years of existence and is still likely to be subjected to such volatility in the future.

So the use of Bitcoin as a hedge against inflation is like the two sides of a coin, and whether it serves well as the hedge at any time will depend on either the bullish or bearish movement it may be experiencing at the time.

While the stablecoins may present them more suitable as a hedge against inflation when compared to Bitcoin, their potency playing this role will be more resounding when they are acting as a hedge for crypto asses than real-world assets.

The fact that Stablecoins are pegged to a fiat currency by an equal ratio implies that any inflation or devaluation of such currency will be reflected by an exact measure in the tokens. Whereas, for cryptocurrencies, stablecoins can be the goto asset amidst a very steep fall in price as the tokens will guarantee that the value of the assets remains the same.