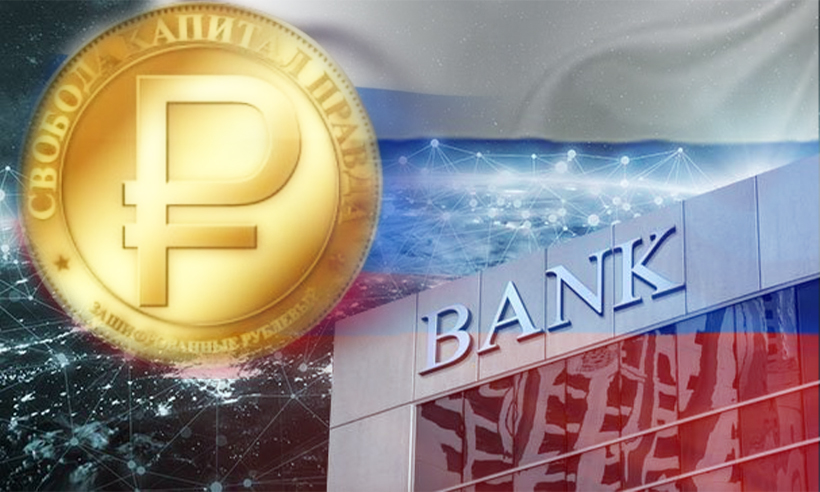 Bank of Russia to Test Trial CBDC by Year-End

The Bank of Russia, the country’s central bank is planning to run a test trial of its prototype version of a digital ruble platform by the end of the year, according to a senior official. The bank will test a trial of its central bank digital currency by next year after the public unveiling of the prototype platform.

In March, Russian news outlet, Prime reported that Deputy Chairman of the Bank of Russia, Alexey Zabotkin said during an online meeting organized by Russian Economics School NES that the prototype of the digital ruble platform will be presented publicly by the end of the year, but won’t support the transaction of real money:

“By the end of the year, hopefully, we will be able to present a prototype of the digital ruble platform. But it won’t allow us to process real transactions yet.”

Zabotkin also said that the central bank will start testing its CBDC by early as 2022.

In October 2020, the Bank of Russia announced its CBDC plans by issuing a consultation paper on the development of a digital ruble.

In Jan 2021, the Association of Russian Banks released their feedback on the project, warning that all proposals could contain a number of risks associated with cybersecurity and fraud.

A month later, the central bank’s first deputy governor Olga Skorobogatova announced that the Bank of Russia is taking into consideration the development of its CBDC. She even said that the bank is not taking into account the deduction of fees for transferring between digital ruble wallets.

Chinese Banks Ahead in CBDC Implementation

As part of the trial, the retailers featured digital yuan payments. Major Chinese banks such as Bank of Communications and China Construction Bank participated in the trial by providing retailers with virtual coupons to reward customers paying with the digital yuan.