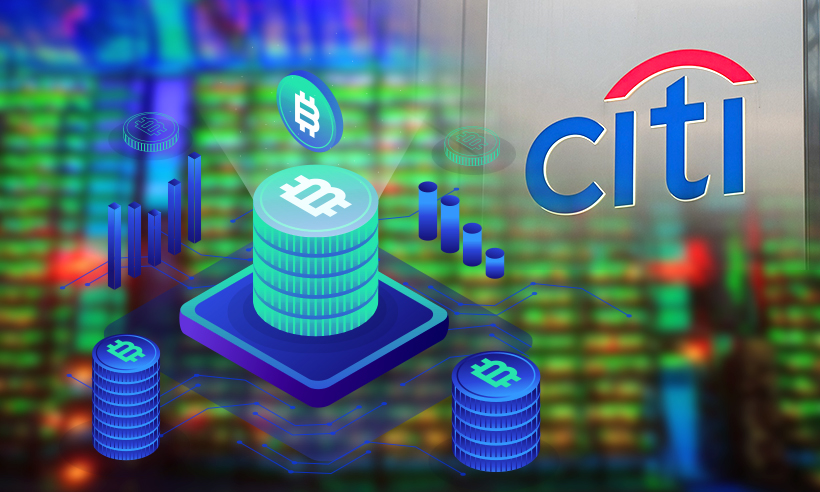 The power consumed during Bitcoin mining has drastically increased by 66 times compared to the amount of electricity consumed in late 2015. Moreover, the carbon emissions released can also become a topic of concern and attract further scrutiny, says a Citigroup Inc. report.

The analysts at Citigroup mentioned, “As the value of Bitcoin rises, so should its energy consumption,”.

Crunching the figures from the Cambridge University Center for Alternative Finance, the report mentioned the Bitcoin network’s exponentially rising demand for global power to have reached an annual amount of over 140 terawatt-hours, going higher than the annual power generation of countries like Argentina in 2019.

As China goes on to incline heavily towards Bitcoin, with the supply for energy for such operations coming partially from coal-fired plants, carbon emissions linked with cryptocurrencies have come in the spotlight to climate watchers. With the toxic impact on the climate, bitcoin mining may face a surge in stringent regulations as the mining activity expands. Calling bitcoin mining “energy-intensive”, the analysts go on to mention,

“Mining and use of these ‘coins’ is undoubtedly energy-intensive and could face greater regulatory scrutiny as adoption expands, especially if the U.S. continues to scale its crypto footprint and market-leader China cracks down on Bitcoin mining if it adversely impacts its climate goals,”

Since emissions coming from activities on the blockchain don’t hold any separate accountability, it becomes even harder to scrutinize and study the real conduct of the industry and further formulate policies to combat the rising issue. Bitcoin mining is a complex process that requires a vast amount of computers and hardware, consuming an alarming amount of energy in the process. While the concern has been addressed many times before by officials including Treasury Secretary Janet Yellen, the current rise in value and adoption of bitcoin has contributed directly to a surge in mining activity.